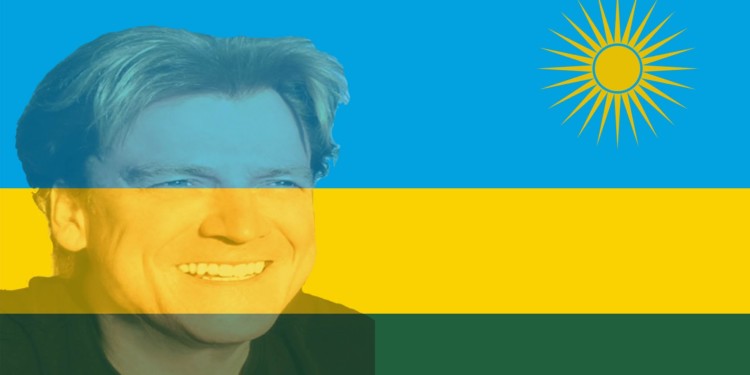 Rwanda is the next in the blockchain race that seems to be engulfing the world one country at a time. Last week it was Azerbaijan, and this week Rwanda has signed a Memorandum of Understanding (MoU) with an Overstock subsidiary.

The MoU was signed between two departments of the government and the company to develop blockchain based solutions for the country. The departments namely land management and use authority and information society.

The platform developed for the government of Rwanda would enable the departments in keeping track of ownership details and secure the rights to ownership of land.

The platform to be dubbed “Medici Land Governance” (MLG) would be one of the world’s first paperless blockchain based government systems along with the select few countries across the globe.

The Medici press release also revealed that the Overstock company would not only develop the platform but would also be helping the government improve the current system.

The release further revealed that the company would also be helping the Rwandan government improve the taxation system in a bid to integrate the land management information system with the tax network.

Medic parent, Overstock has been known to be an avid crypto and blockchain promoter, and the CEO Patrick Byrne is personally fond of the technologies.

He is of the view that the opportunity would be tantamount in poverty elevation and uplift of the people using these technologies.

Byrne expressed that, he and his company are focused on providing relief to the poor across Africa using the blockchain technology and Rwanda serves as a challenging case for the cause.