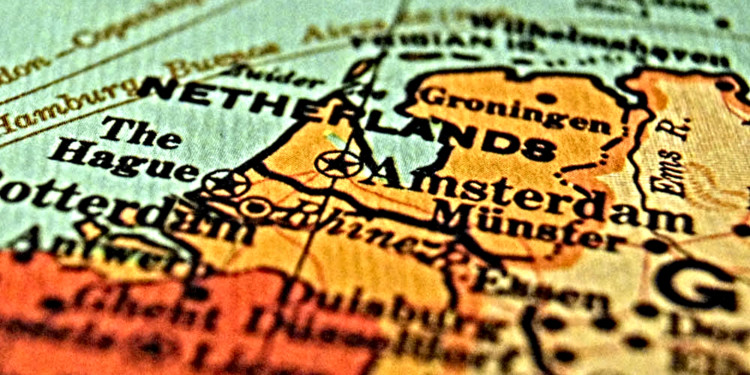 The artificial intelligence and blockchain hackathon based in Netherlands, Odyssey, is set for another season of providing a platform to novel ideas and innovative teams in collaboration with corporate, non-profit and government partners.

Known previously as Blockchaingers, this hackathon finds support from government organizations and firms including the Dutch Central Bank, the Regional Development Fund (European Union) and many more. This collaboration of government agencies will witness a total of one hundred teams that are set to construct prototypes, addressing twenty major societal issues.

These issues cover all the major areas of concern today, including decentralization of governance, biometric data, insurance for cargo, financial security, social inclusion, utility networks for the public, digital IDs, reforestation, energy crisis and sustainability and management of natural disasters.

One of the topics under discussion is the Digital ID backed by the Government of Netherlands, that is expected to be adopted throughout Europe, beginning with the general public instead of the government as the focal point. The ministry of interior of the State said that they were focusing on developing a new approach to establishing a digital ID with ease and much more reliability.

It was stated by the ministry that the proposed solution must be compatible with all of the common devices owned by the public, enabling them to gain control over their characteristics.

The creation of open source security and privacy breach detection system is one other task that the ministry of interior is trying to tackle while keeping in compliance with the GDPR.