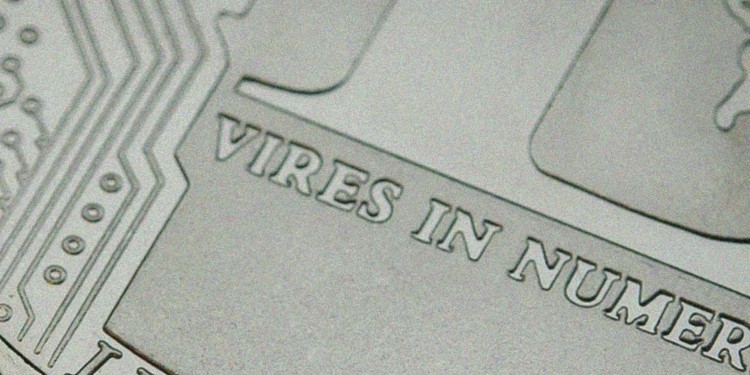 The started the day below $70 mark but quickly recovered above the $71 levels. After hovering around $72 mark for hours, Litecoin LTC price found support at the $72 mark. The high was recorded in the $75 range; however, support is yet to be found at this level. 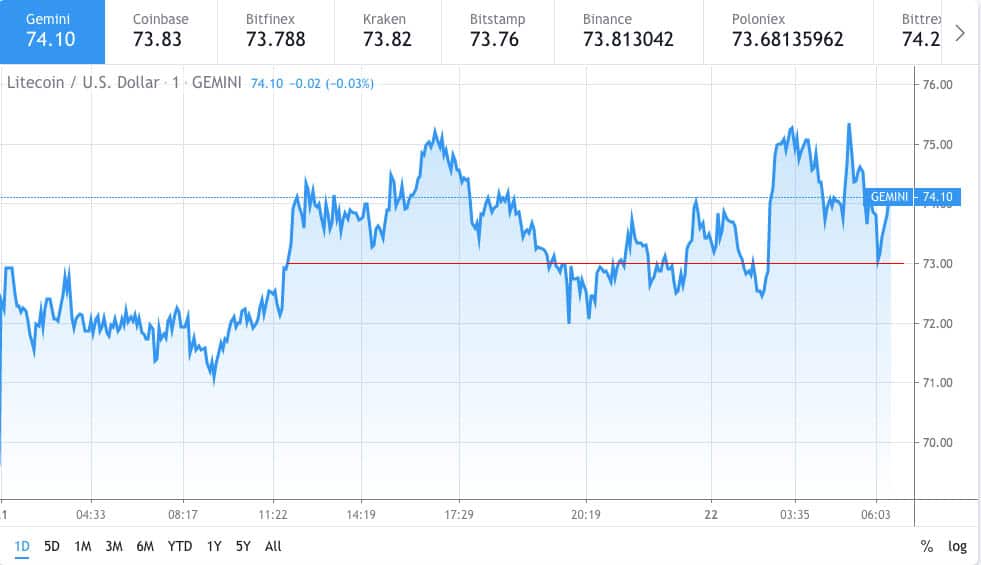 At the time of writing, Litecoin LTC price stands at the $74.10 mark, whereas, the cryptocurrency is expected to move towards a new high.

Cryptocurrency analyst and trader David Smith explains the morning start formation that has been building upon the Litecoin LTC price charts. Smith finds that the support is at $71.90 level while the cryptocurrency is headed towards the new high between $78.31 – $88.40 range.

Similarly, analyst Alex Clay is of the view that the cryptocurrency is in on new highs as it is moving up the ladder, acquiring better support points one after another. Although the movement Clay predicted slowed down towards the end of the day, Litecoin seems to be on the right course.

Litecoin did achieve the first target set by Clay at the $72 mark; however, the deviation can be observed from the second target at the $75 mark. Once the target is achieved, and the support is formed, LTC can be expected to get into the price action primed for the highs Smith predicts.

However, it seems that the current progress is slowed down by the overall down market trend, and LTC traders might just have to wait out the weekend for clarity on the charts. Litecoin price prediction: LTC finds support at $190, what’s next for the crypto asset?