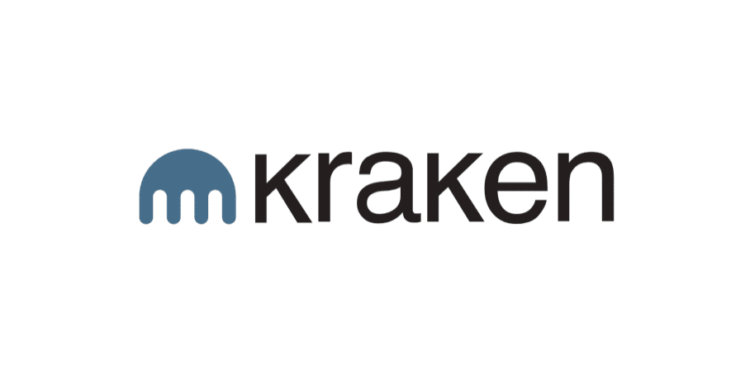 Even though the exchange was officially launched in 2013, Kraken is a leading force in the blockchain industry since 2011. Founded by Jesse Powell, the company provides one of the leading exchange services by focusing on quality security mechanisms, low fees, and flexible funding options.

Based in San Francisco, Kraken provides a high-liquidity exchange that has a significant following in Europe.

Kraken is a long-standing US exchange with a large order book and a variety of supported cryptocurrencies with a number of advanced features such as OTC and margin trading, Kraken offers a convenient platform for both new and professional traders alike.

According to data from CoinMarketCap, the exchange offers 82 trading pairs, with a majority of the assets having a fiat pair in both USD and EUR. The official website claims that fees are volume-based and that you can have fees as low as 0%. Kraken recently made a strategic decision to focus on the security of the exchange and to provide better customer support.

While this was just a quick recap so far, the sections provided below will offer you more details on the Kraken exchange.

The current situation in the cryptocurrency market is that there are too many exchanges to keep track of. However, Jesse Powell launched Kraken in 2011, at a time when Mt. Gox was the only reputable exchange.

Eight years later, Kraken does not only present the old guard of exchanges. The platform has been considerably developed over the past years and albeit a US-based platform, Kraken is mostly used by users from Europe. The platform is one of the most secure cryptocurrency exchanges available and it is used by both new and experienced traders.

Kraken went through many funding rounds in the past years and is present in other locations like Canada and the United Kingdom. The exchange passed a long road, from its initial seed funding of $1.5 million in 2011, Kraken raised $100 million in February this year.

Supporting both fiat withdrawals and deposits, along with an excellent reputation and high-quality security mechanisms, Kraken is one of the best crypto exchanges in the sector.

Amassing almost a decade of experience, Kraken knows exactly what the average crypto trader needs, no matter his expertise. For this reason, Kraken has like many other exchanges created several user interfaces for the trading platform.

The exchange interface itself is split into three options:

Depending on how many complex and advanced tools you need, there are three designs available. Obviously, traders who are completely new to the cryptocurrency sector should start first with the ‘Simple’ interface. This option allows you to create either a market or a limit order.

The ‘Intermediate’ interface is a bit more complex, offering more advanced tools. Aside from the previous options, traders can also create timed orders and use leverage options.

Traders who are keen to invest large sums have the ability to trade via Kraken’s OTC services. OTC trading is available for trades over $100k and can be done 1 on 1. Traders who more frequently use the OTC service are eligible for a dedicated account manager who can help traders with managing their assets.

Kraken ensures that user-funds are well guarded and secured by a list of mechanisms. The exchange claims that it has a number of experts that continually develop current security features. Besides security, Kraken is highly-compliant and keeps healthy relationships with banks and other financial institutions.

The platform prides itself with a ‘world-class’ security team which consists purely out of professionals with years of experience. Kraken focuses on the following aspects:

Safe Coin Storage. Up to 95% of all user deposits are kept in offline wallets that are scattered all around the world. The cold wallets are always full, ensuring that traders can at all times withdraw their funds.

Platform Security. Kraken states that all data servers are stored in secured areas that have 24/7 surveillance with the help of video monitoring and armed guards. All interactions between servers and developers are strictly controlled and under constant review.

Penetration Testing. Technology companies often tend to hire highly-paid penetration testers that check security flaws in various types of systems. The Kraken team tests all possible aspects of the platform that can potentially be hacked. Additionally, the platform offers bug bounty programs which act as an incentive for the community to test the platform.

Information Security. The platform states that all private user data are stored safely and encrypted. User data can only be managed with special permission. Interaction with data is also strictly monitored to prevent possible malicious activities.

Based on their customers, Kraken offers a significantly better offering of fiat currencies. Their major fiat currencies include USD and EUR. The platform also accepts Canadian dollars (CAD) and the Japanese Yen (JPY), but their trading pairs are limited.

Deposits take on average one day to process but can take up to five business days if the exchange has a lot of activity. Withdrawals, on the other hand, can take between one and five days, depending on the method.  Both deposits and withdrawals can be made with wire and domestic transfers, SWIFT, and SEPA. All deposits and withdrawal fees are extremely competitive on Kraken.

Note that the fee model for cryptocurrencies is constantly changed and may change after the time of writing. A variety of other popular assets have similar withdrawal fees and free deposits. As for trading fees, they are based on your monthly trading volume and are different for taker and maker type orders.

According to data provided by CoinMarketCap, Kraken supports around 24 cryptocurrencies and has 82 trading pairs.

Many crypto exchanges decide not to offer their services to countries that lack financial compliance or at least a partial regulatory system for cryptocurrencies. For example, Binance decided to IP ban the US and 28 other countries on their decentralized exchange (DEX).

Kraken is used by users from all parts of the world, with their primary customers coming from Europe. The only countries that are banned are North Korea, Iraq, Iran, Cuba, Afghanistan, Japan, and Tajikistan.

While the exchange is based in the US, Kraken does not provide its services to American users from New York or Washington State. The reason behind this is that some US regulations from Kraken from functioning in these areas.

For example, Kraken would require a BitLicense, issued by the New York State Department of Financial Services (NYSDFS) if it would want to serve citizens from New York.

Kraken had a bad reputation in terms of customer support in the past. However, the exchange decided to upgrade its platform by introducing new features that would help users out.

Foremost, the exchange released a newly updated support guide that covered common FAQ. The newly released documents provided insight on every process of the exchange, from creating an account and going through the KYC process, to trading guides and security measures.

Kraken has also decided to introduce a 24/7 global live support. A newly created team that consists out of ‘Client Engagement Specialists’ can be contacted at all times. The professional team has in-depth knowledge of financial services and the cryptocurrency sector. According to the official website, a part of the staff even works on major holidays. The platform has a ticketing system and a 24/7 live chat.

However, traders should expect a few problems with contact live support on most crypto exchanges. Trading cryptocurrencies is a delicate process and requires a detailed review process. While many in the community complain that exchange platforms do not provide the quality support that some other types of services do, we cannot seriously expect exchanges to reply as quickly due to highly-technical processes in the crypto sector.

While the live chat can at the moment be contacted at all times, customer support tends to fare a bit slow in periods where trades rampantly withdraw and deposit their assets.

Comparison with other exchanges

Founded by Brian Armstrong, Coinbase has several features that are similar to Kraken. Both exchanges provide the same services and have an equally low fee system. The only notable difference between them is that Coinbase restricts its deposits, withdrawals, and trading to a limited number of countries. Most functions on the platform are only available for 32 countries.

One more significant difference is that Coinbase has a smaller list of supported cryptocurrencies. Some in the crypto community are also wary of the fact that Coinbase may report trading activities from users to various institutions. Kraken, on the other hand, is known for being the best option if a trader wants to remain anonymous and not be contacted by the IRS.

The exchange has informed that it fully supports this upgrade, so that those who hold DAI on their wallets will not have to do anything, as customer funds will be updated automatically between November 19th and December 2nd.

Kraken expects most users to migrate to the new version and advises those who have DAI on their wallets and do not want to migrate to withdraw them by November 18th.

In fact, on this date, all DAI deposits and withdrawals will be suspended, and all DAI tokens deposited on their wallets will be migrated to the new version.

DAI’s deposits and withdrawals will be reactivated at the end of the update, which will take place by December 2nd.

Since all the DAI on Kraken will be migrated to the new multi-collateralised version, the exchange invites not to send the SAI tokens to their wallets when the deposits are reopened, because they will not be credited and it will not be possible to guarantee that the SAI sent can be recovered.

Kraken is one of the most popular exchanges in the cryptocurrency sector. Most traders from Europe tend to trade on the exchange as it is easy to go through the KYC process, but the more important feature is that Kraken offers a lot of crypto/EUR trading pairs and has high liquidity.

Renowned for not sending trading data to financial institutions who keep track of taxes, Kraken is praised by traders from all around the world. With almost 10 years of experience in the crypto sector, Kraken knows exactly what features to provide and in what way.

However, Kraken is extremely limited when it comes to the number of assets they have listed. Other major exchanges offer a significantly higher number of trading pairs. For example, Binance has around 500 trading pairs and constantly offers events where users can get rewarded for participating. Compared to Binance, Kraken also lacks an IEO listing feature, where traders can vote on which new crypto project gets funded and listed.

Overall, Kraken is a great exchange option if you favor the following: 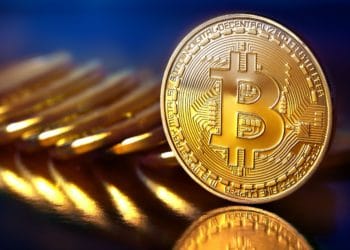 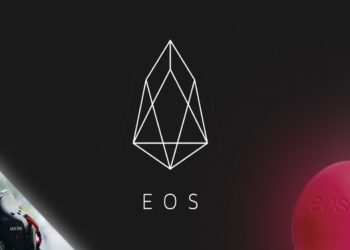