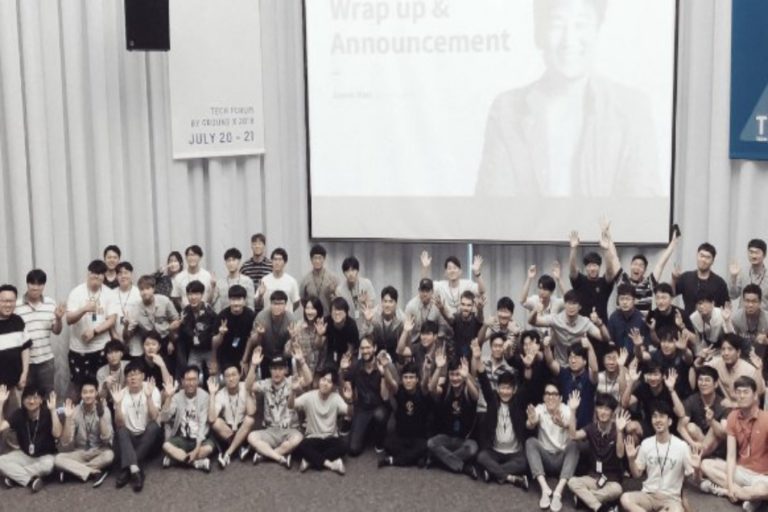 GroundX, Kakao’s subsidiary, publicly announced that block mining with Klaytn is much faster and efficient than Ethereum. What Ethereum can achieve in fifteen seconds, Klaytn processes the task within a single second. Moreover, it can process up to 300 transactions every second, as opposed to Ethereum’s twenty.

“I believe it would be the initial version of a mobile [blockchain] service. With the reduced response time, many projects that we believed unfathomable could eventually come true.”

Kakao’s assertion, however, comes at a cost. While on the one hand, Ethereum offers its users with a permissionless network, Kakao on other, is a closed permissioned ecosystem.

As a result, the hypersonic speed transactions may lead to mass adoption of Kakao’s blockchain platform, however, the decentralized ethereum that self-executes transactions is far from losing its charm.

In its whitepaper, Kakao claims to have merged the concept of ranger nodes and consensus nodes to produce a private self-contained blockchain platform that offers higher transparency and improved scalability.

Needless to say, Klaytn manages to grab a massive market share with over seven hundred million users and fifty service enterprises such as LG and Celltrion.

Kakao plans to further its Klaytn blockchain adoption by exploring a range of applications in the field of insurance, healthcare, community programs and data authentication.

“With the reduced response time, many projects that we believed unfathomable could eventually come true,” Jae-sun remarks.

Ethereum still a first-choice for DApps

Meanwhile, despite a number of new entrants marking their entry into the decentralized applications market, Ethereum continues to be the most-favored decentralized smart contracts platform for DApp developers.

After all, ethereum’s largest and most comprehensive upgrades are yet to hit the market.