Flexa introduces Litecoin to its ever-increasing network of merchants 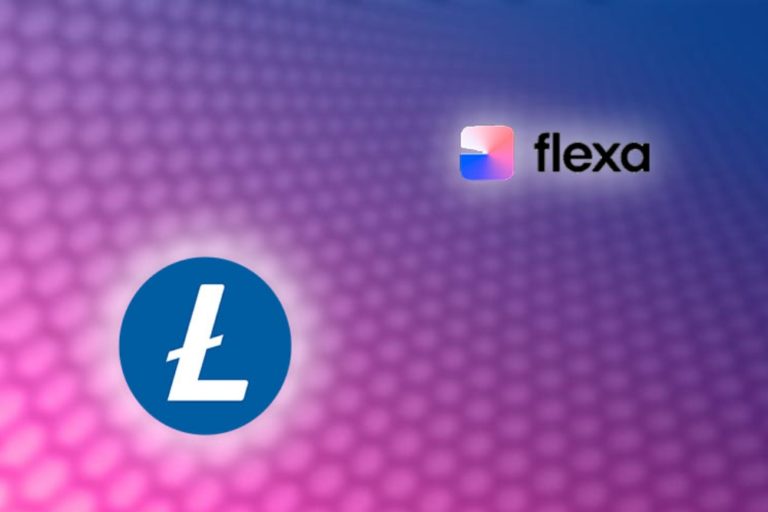 Flexa, an instant blockchain payment platform, is casting its net far and wide. The start-up has announced a new addition to its platform – Litecoins! Entering as the fifth cryptocurrency in its network, users can now transact using Litecoins in over thirty-nine thousand locations.

The New York based payment exchange platform has been spreading its wings ever since it announced the incorporation of Bitcoin and other leading digital currencies in a large number of stores.

Using Flexa’s app, SPEDN, users can now transact in Litecoins along with currencies like Bitcoin Cash, Ethereum and Gemini Dollar.

According to the founders of Flexa, Litecoin’s inclusion, although delayed, was imperative, given its efficiency features.

Considering Flexa’s large-scale expansion in the retail market, that includes some of the prominent and influential names such as Whole Foods, Starbucks and Office Depot, Charlie Lee, best known as Litecoin’s founder, is hopeful that Flexa’s acceptance will help Litecoin establish itself in the mainstream market.

Flexa and Gemini – A perfect blend

Flexa’s partnership with Gemini, a global digital currency exchange platform, offers a retail set-up that enjoys almost as much flexibility as Apple Pay.

In its one-of-a-kind model, its retailers seamlessly transact using Bitcoins and convert the capital to US dollars, without having to store the digital asset at all.

Meanwhile, Flexa stands to gain a lot from Gemini’s expertise in providing instant liquidity and speedy transactions to its retailers. As a result, rumors about the inclusion of other potential cryptocurrencies like Zcash is already making the rounds.

Moreover, the Flexa’s market share is only expected to grow by leaps and bounds as the merchants are not required to make any structural changes to their payment systems.

With features as user-friendly as Apple Pay or Google Pay, it would not be long before the firm monopolizes the crypto payment markets.