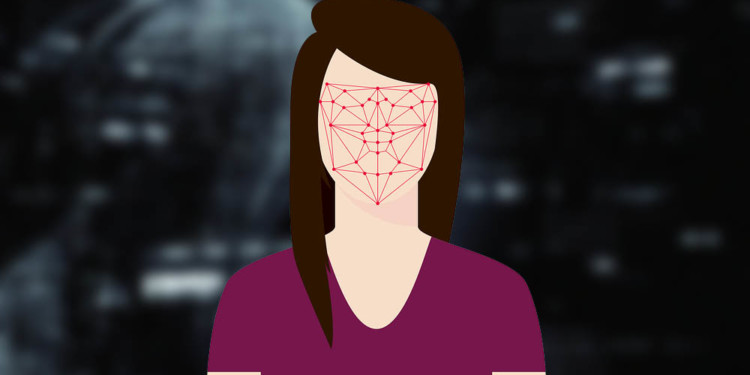 The blockchain is taking the world to new heights of professional excellence, and the security that comes with the marvel of excellence is the paramount factor in the success of this cutting edge technology. The latest advent, blockchain backed ATMs are being rolled out in the Kingdom of Saudi Arabia as a prototype attempt to upgrade the ATM technology.

The latest series of ATMs are equipped with facial recognition technology that would allow the users to keep their ATM transaction secure. In recent times, various ATM hacking techniques have emerged, and the binary security codes are prone to different types of jacking.

Biometric and face recognition would just be a two-part security layer that the ATM provider has added to its five-part security features. The other factors would include a ShoCard ID and session IDS. Additional security would be provided through QR code scanning and timestamps to verify the identity of each user. These machines have been produced by Alhamrani University in collaboration with the blockchain-tech firm ShoCard.

The information can be used online, which is although traceable to some extent, however, the real dilemma is the binary pin code secured cards that can be cloned and used to steal money anywhere in the world using the security PIN code.

Security and mobile tech expert Arfaat Ali Khan, Senior Marketing Manager at one of the KSA’s largest telcos Mobily, expressed that these ATMs are a leap forward into securing the user assets than the conventional methods.

“blockchain serves as the sixth layer of security in this technology since the data is decentralized and distributed making it all the more difficult to record and hack biometric record.”

Khan explained that pin code and other conventional methods are more prone to hacking; however facial biometric verification can bridge this gap and shut down the dark web business on a global scale.