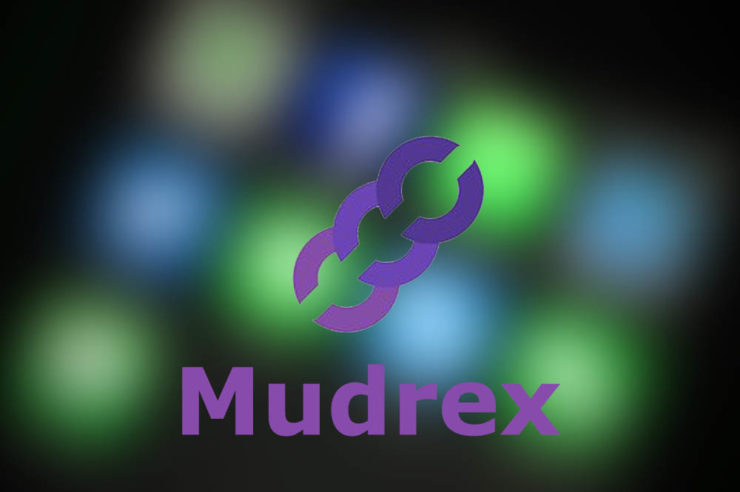 The crypto sphere in India has had limited growth due to the uncertainty surrounding the industry’s regulation and laws for businesses offering their services.

However, companies and firms in the country continue to work on the technology’s development while some have implemented the system on some level.

In the recent development, the Mudrex has launched offering services to crypto traders including the ability to automate their trades. The firm allows users to interact on the blockchain network despite having little-to-no knowledge about programming.

The firm had planned to launch itself as a crypto exchange however, the company changed plans once the Reserve Bank of India banned banks from dealing with crypto traders.

Technology is the foundation on which modern society stands. Many experts and critics believe that the introduction of Artificial Intelligence (AI) and the blockchain technology are the next steps in its developments.

One of the biggest problems in the crypto sphere is choosing an asset that is both fully legal and provides the utmost advantages to the investors.

On Mudrex the users can see the histories of crypto networks and can then input their own tactics for trading. This way the user can see the way the system operates and its advantages and disadvantages.

However, the bots are also being blamed for various malfunctions in the networks. In fact, the bots are blamed for the massive fluctuations in the token prices of various tokens. This theory was supported by CoinList co-founder who stated that due to the lack of regulations these bots are able to manipulate the market. 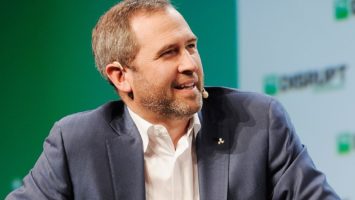 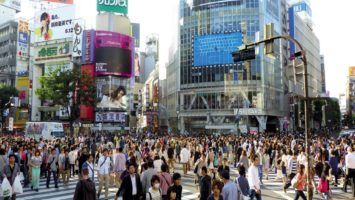