Is QuardigaCX a scam? EY report wallets were unused, empty since 2018 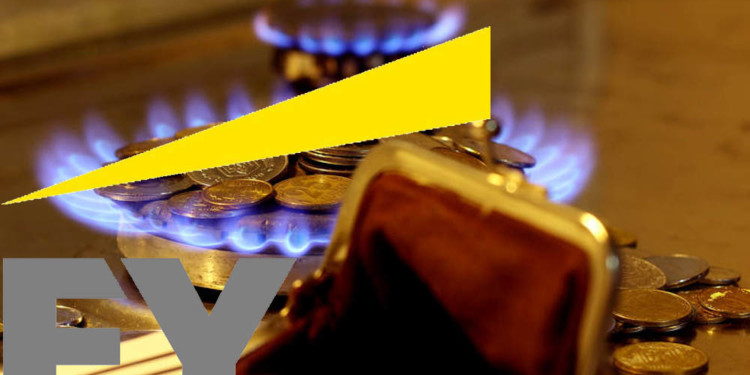 QuardigaCX story has taken a new turn with the latest Ernst & Young report dubbed the Third report of the Monitor, dated the 1st of March 2019 was submitted to the Supreme court of the Nova Scotia.

The mystery began when the chief executive officer and the founder of the exchange QuardigaCX died under mysterious circumstances in India. The report has revealed six addressed received and identified from the QuardigCX that stored bitcoin dubbed the Indientfied Bitcoin Cold Wallets and two more potential storage addressed. However, the revelation by the blockchain experts and the monitoring authority Ernst & Young are no less than shocking.

The report further reveals that,

This is not the end of the story, the report further reveals that,

The report furthers that the applicant QuardigaCX has been unable to provide any firm reason as to why the transactions were seized in April 2018 and who are the owners of wallet addressed that received the money from QuardigaCX accounts. E&Y is investigating the matter and it so far appears that the facts may just be stranger than fiction.

Is it difficult to move from traditional trading to the Bitcoin?