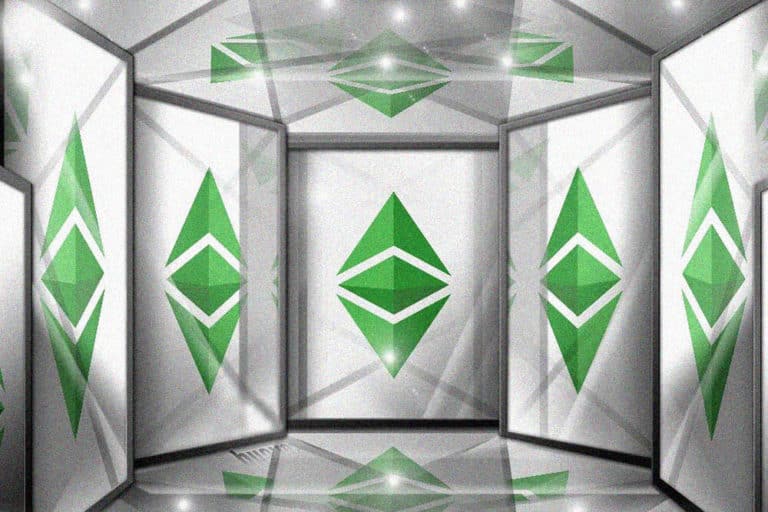 Reportedly, ETH and ETC blockchain communities are increasing cooperation. This collaborative work is the result of one man’s efforts.

Virgil Griffith, who’s also known as the Roman poet, is an American programmer and who recently spoke over the growing connection of Ethereum (ETH) and Ethereum Classic (ETC). Due to Griffith’s work, the developers of ETH and ETC have observed a smooth collaboration.

Collaborations give rise to positive plays for organizations that turn out to be favorable for either of the participants. Griffith is currently the head of special projects at the non-profit Ethereum Foundation.

ETH and ETC blockchain and PoS

The Ethereum Classic Summit was held on October 3 in Vancouver, Canada, where Griffith explained that the ongoing transformation of Ethereum to Proof-of-Stake (POS) allows newer opportunities for either team.

He added that both teams will engage in arguments in the upcoming days, while he asked both of the communities to let arguments be put aside for the coming months.

Griffith proposed a lot of things in his presentation, some of which include dovetails with the Internet of Things (IoT) interest, development of Light/fly-client and various more.

The aim for either community is to collaborate among various things and projects which may be advantageous for either network, instead of focusing on just one.

He said that it may be practicable to make this function in Ethereum Classic as well, which would mean that ETC’s developers would acquire a few of the finest developer tools available. But to make this happen, both the communities and their networks must increase their mutual exchange of information and collaboration.

Virgil Griffith concluded by stating that the two communities will need to look forward to collaborating in the future instead of engaging in arguments, as this would add to their mutual interests.