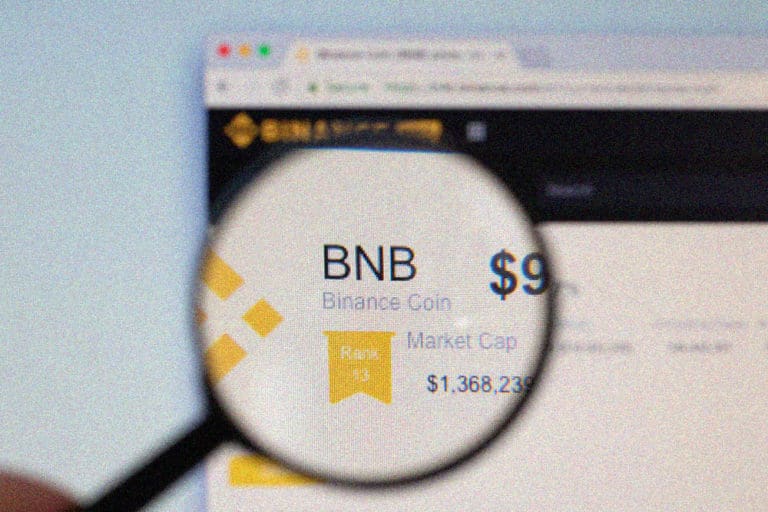 Binance Coin price has had an increase of a little over three percent (3.09%) during the past day. The coin is currently trading at a little short of eighteen dollars ($17.75). It had an incline of over nine percent (9.7%) in the past week.

Binance Coin (BNB) currently ranks in the eighth position in the list of the largest cryptocurrencies. It has a market capitalization of over two billion dollars ($2.66bil).

The cryptocurrency has to cover a long path towards the recovery of its previous standing in the market, as it had dropped by forty-three percent (43%) over the preceding three (3) months. 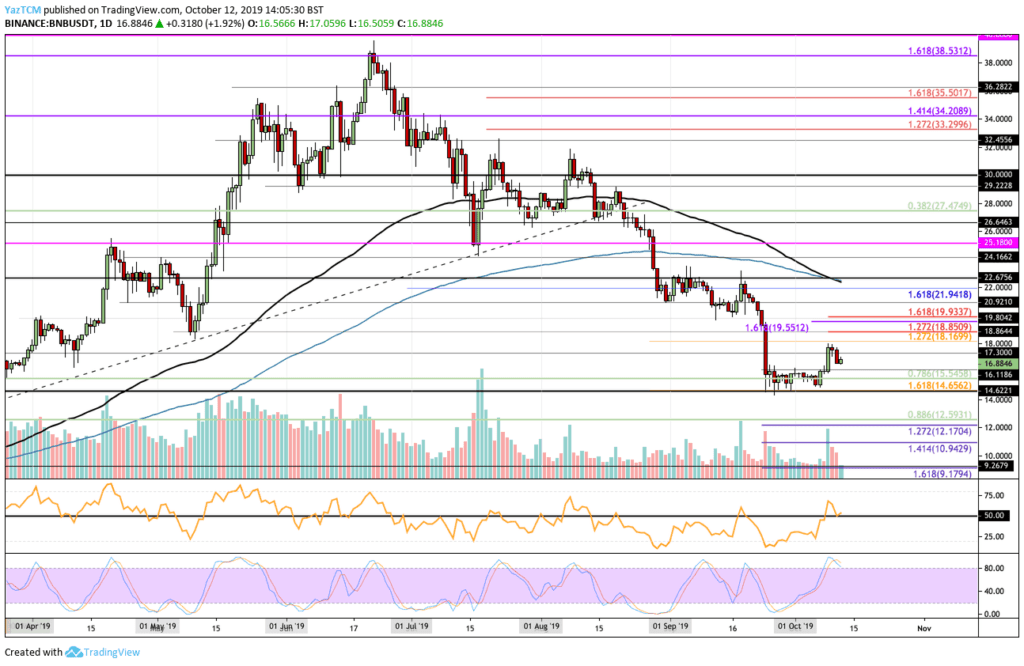 If the sellers decide to drag the cryptocurrency’s price below September’s low, the support levels will be seen at fourteen dollars ($14), thirteen dollars ($13), and over twelve dollars ($12.59). The current trading volume is expected to rise.

The Relative Strength Index (RSI) has come back to the fifty (50) level. This means that the bulls are striving to stay in control over the market’s momentum.

Although the Stochastic Relative Strength Index (RSI) has developed a bearish crossover signal that depicts an upcoming retracement.

BNB has rolled to find support at 0.0020 BTC, which is the current Binance Coin price at the time of writing. 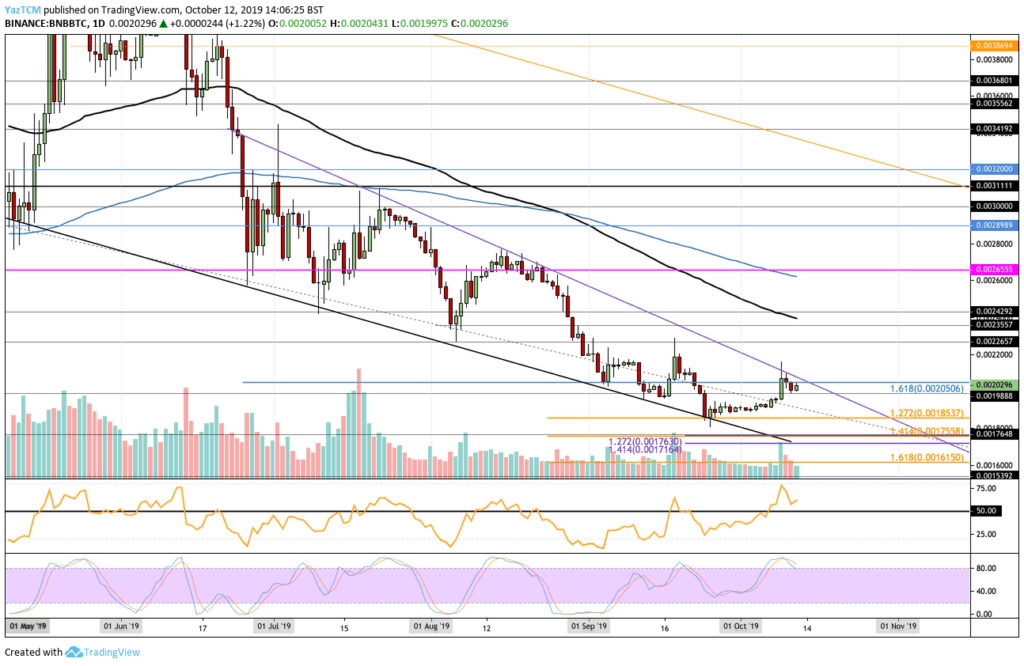 The current trading volume of the cryptocurrency is at a maintained and average level.

The Relative Strength Index (RSI) is quite over the fifty (50) level; this means that the bulls stay in control over the market’s momentum.

Although, the Stochastic Relative Strength Index (RSI) has developed a bearish crossover signal, which shows that the cryptocurrency’s price may come back before it goes higher.