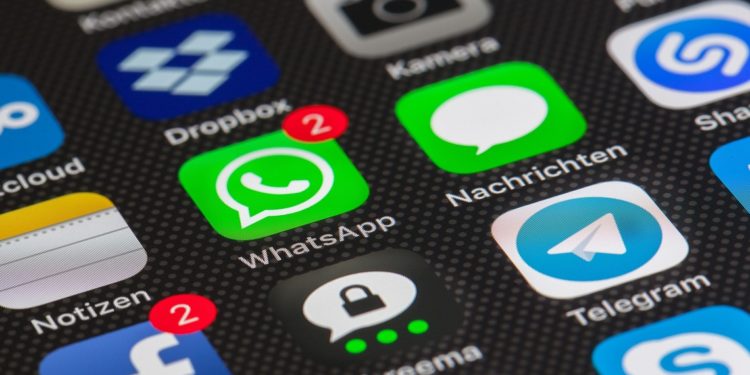 After close monitoring of the encrypted messaging app, EncroChat for three months by the police, they have busted what they described as a criminal marketplace where they arrested 746 different suspects.

Infiltrated by the French police, the suspects were arrested in the UK, and other countries in Europe after EncroChat encrypted messaging app was “intercepted and decoded” en masse.

Europol, National Crime Agency (NCA) alongside other law enforcement authorities in the continent efforts lead to seizure of several tones of drugs, guns, and $67 million in fiat. It started when authorities in France were able to infiltrate the messaging app in April.

French authorities did this by installing a technical tool where they were able to access users’ communication.

Dame Cressida Dick, Commissioner of the Metropolitan Police, said that the criminal marketplace crackdown operation was a game-changer and said further that burst operations are going to continue for weeks, months, and years to come as a result of this.

The NCA said the operation was the biggest and most significant ever in the UK.  They said over a million encrypted messages were monitored. 10,000 users of the chat app were British out of 60,000 people who used it BBC reported.

Other criminal marketplaces soon to be busted

Without the effort of several European governments and legislative arms, the criminal marketplace crackdown on the encrypted app would have been impossible. The operation has also opened more eyes to why an encrypted messaging app might be of more harm than good in society.

Governments are working on changing the status quo with US legislative arm last month, introducing a bill that would ensure other encrypted messaging apps like popular Telegram, Whatsapp opens their logs to the police when necessary.

The same was the case in Russia also when they almost placed a ban on Telegram earlier this year. They had to halt the process after the platform was of immense use to them during the COVID-19 pandemic. Zoom similarly, a platform for encrypted video calls declared they would no longer give end-to-end encryption to free video call users, bowing to pressure from the Federal Bureau of Investigation (FBI).