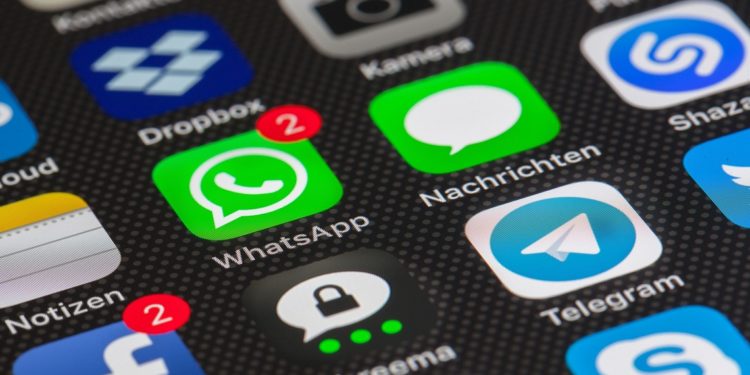 Encrypted messaging giant Telegram in a recent court ruling has been sanctioned and ordered to pay a lump sum of $18.5M to the United States Security and Exchange Commission (SEC). Telegram $18.5M fine Judgment was passed by US Southern District Court of New York Judge, Kevin Castel, who ordered that the fine be paid within the next 30 days.

Prior to the Telegram $18.5M fine court Judgment, SEC already submitted a proposal for the final judgment referring to the already terminated TON project. In the proposal, the regulators demanded that the court order Telegram to pay $1.2 billion, and defendants related to the case to pay $1 million.

However, the court, in its verdict, also asked Telegram to refund $1.7 billion made in its 2018 Initial Coin Offering.  The messaging giants have also announced previously it would refund investors money with US investors getting back their 72 percent contribution. The remaining 28 percent contribution from non-US investors could be deferred, and they get their 110 percent returns after a year.

SEC dragged Telegram to court a few weeks when the messaging giants wanted to launch their Gram token. Both organizations have been at loggerheads in court until the verdict in favor of the regulator was passed and Telegram was fined $18.5M.

It all began when Telegram made over $1.5 billion in a private token sale to develop TON, a blockchain network for Telegram.

The regulators said then that the TON project was against regulation policies, making them halt the token launch. Until this final verdict by the New York court, SEC and Telegram have been on this case since as far as 2018.