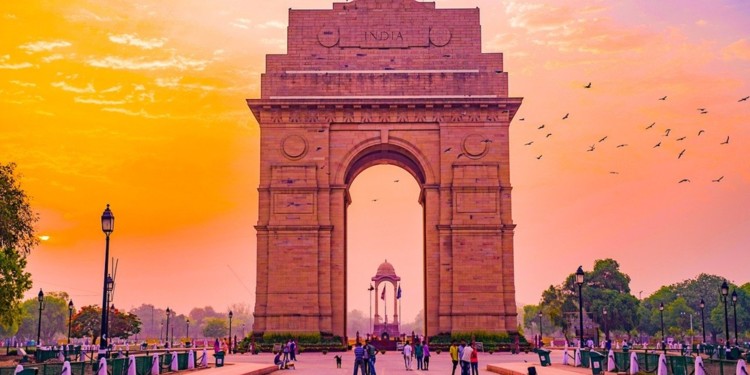 Speaking at the Genesis Block Conference 2020 conducted in Bangalore on 25th January 2020, WazirX CEO and co-founder Nischal Shetty said that India should think about launching its own central bank digital currency (CBDC) to give Indian Rupee the global exposure it needs.

India is coming to terms with blockchain and cryptocurrency, WazirX

According to Shetty, the recent acquisition of his cryptocurrency exchange WazirX by a global leader in crypto, Binance, has had a noticeably positive impact on the Indian crypto space. With backing from a renowned player in the industry, Shetty believes that this will pave the way for speedy growth and expansion to other markets.

People have assumed an optimistic stance on the future of blockchain and cryptocurrency in India as there is increased awareness surrounding the whole concept of distributed ledger technology (DLT) even with non-technical professionals, Shetty claimed.

A massively populated country like India that boasts of opportunities in almost all sectors will benefit immensely by adopting DLT. India can make the most of introducing blockchain in the country because of the substantial capital injection it brings with it, Shetty opined.

When asked about what he believes should be at the forefront of the upcoming 2020 Budget session, Shetty said that cryptocurrency, like technology, is still in its infancy here in India, and hence there is not much to expect out of it at this stage. Although I would hope for a sufficiently clear regulation and push for blockchain and crypto adoption, it seems highly unlikely at this point, and thus a simple discussion on the matter should be sufficient to put this technology back in focus, he said.

Can a central bank digital currency turn the tables for India?

With its closest rival China already preparing to launch digital yuan nationwide and other Asian counterparts such as Cambodia and Japan slated to join the race this year, Shetty thinks that it is time India too takes a step in that direction. Currently, the market is welcoming new players as not many have got on board the concept of central bank digital currency. It is still open, he claimed.

However, Shetty continued,  there will be a time when other rival nations set the ball rolling on their own CBDCs, overshadowing the prominence of Indian Rupee in the market. It will be too late to enter the market at that time, and Rupee will not get the opportunity to become known on a global platform.

Towards the end of his interview at the conference, Shetty was asked whether he thinks that India’s dream of becoming a five trillion economy is an attainable target. As expected, he said that without embracing crypto, it isn’t.