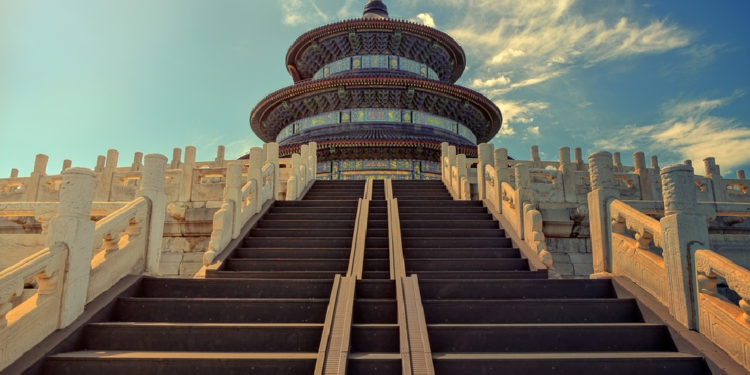 Ejinsight reported that the People’s Bank of China (PBoC) has announced that it will continue its research of digital assets and continue to monitor the events occurring in the crypto markets globally. Currently, research and development of the CBDC is going on and would be completed soon. The next stage of the project involves the testing of the digital asset in a controlled environment.

The Deputy Governor of the PBoC, Fan Yifei is to test the asset in selected geographical regions starting with the city of Shenzhen. However, the project has unexpectedly received harsh criticism from ex PBoC officers including the former governor of the bank Li Lihui.

Li Lihui stated that using distributed ledger technology and was against a Chinese central bank digital currency that depends on only one platform. He pointed out that blockchain networks suffer from scalability limits and thus would be unable to meet the demand of national digital currency. He pointed out that China, having a huge retail market, has a huge transaction demand that cannot be met by blockchain networks. As such the nation should remain neutral and should not create a digital currency that depends on a sole technology platform.

The project is also raising concerns with the rate of its progress as officers have reportedly made false claims about the project being ready. It was reported that the project is near completion, however, no date regarding the launch of the project was revealed.