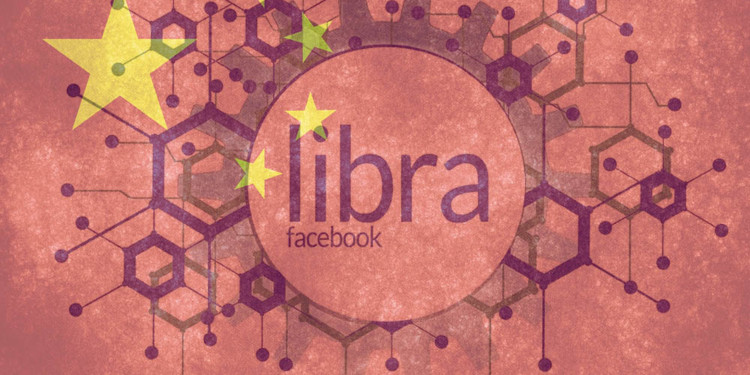 Chinese government historically doesn’t believe in the western social media, search engine and other digital entities and now China’s central bank is reportedly building its own cryptocurrency in competition with Facebook Libra.

Wang Xin, the director at the People’s Bank of China (PBOC) research bureau, speaking at an event, explains that the current wave of events is forcing the decision on to Chines people. Given the past history of how the Chinese government has dealt with different entities.

China has never actually been supportive of Bitcoin or the cryptocurrencies since it threatens the already grieving Yuan and keeping the capital in Yuan is a top financial priority for the country.

This lead to an infamous Chinese blanket ban on the cryptocurrency as well as initial coin offering (ICOs) in late Q3 2017.

A ban on Bitcoin mining in China was also imposed on account of increasing electricity theft reports in the country. The ban was put in place during Q1 of the current year.

Facebook Libra is a United States of America based company that would essentially be influenced by the governing council of the company. Moreover, the company is expected to get access to over two billion (2.4B) users.

To top it all off, Facebook Libra is facing pressure from different members of Congress, thus buying China time to take serious measures against the currency, or it can affect financial stability in China.

China is taking the measure, and the PBOC team is now working on a central bank digital currency with the approval of the Chinese State Council.