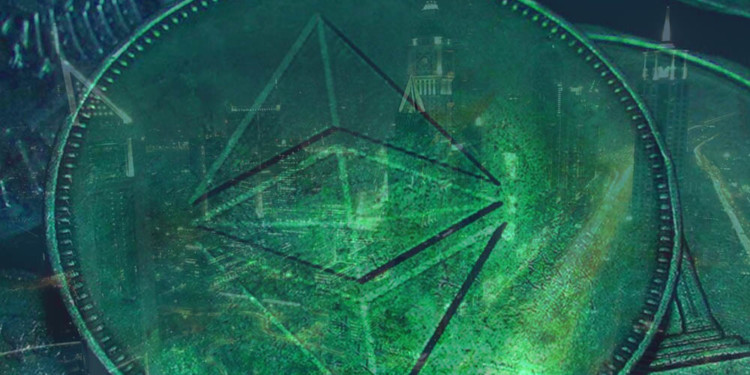 Ethereum price data analysis shows that the price started to rise since the year started; however, it struggled recently as it failed to break through key resistance.

The price rose towards three hundred and thirty-four dollars ($334) but declined again and reached two hundred and eighty-two dollars ($282) by May.

Due to this, the trade volume declined significantly as well and has been declining since. On the other hand, the continued to rise to three hundred and sixty dollars ($360). This is a clear sign that the bulls are in control and will be for quite some time as sellers have no momentum in influencing the price action.

However, to establish secure supports above three hundred and sixty dollars ($360) massive influx of volume is necessary. The relative strength index (RSI) is around 60 point at a sharp surge or a purge if the uptrend breaks.

The hourly chart reinforces a strong bullish pattern that will require strong momentum from the sellers to go bearish. The bulls will be controlling the market for a long time before a breakdown occurs.

The price action is also forming a short-term uptrend as a response to the previous correction.

Whether Ethereum’s price goes up or down remains to be seen although it is clear that the crypto s struggling against both USD and against Bitcoin.

The crypto is also facing opposition from Binance, which is forcing its tokens to migrate onto Binance’s blockchain in order to gain access to a platform. While this does not directly affect the altcoin, it does create a psychological effect on people in the ecosystem as well as institutions and traders.