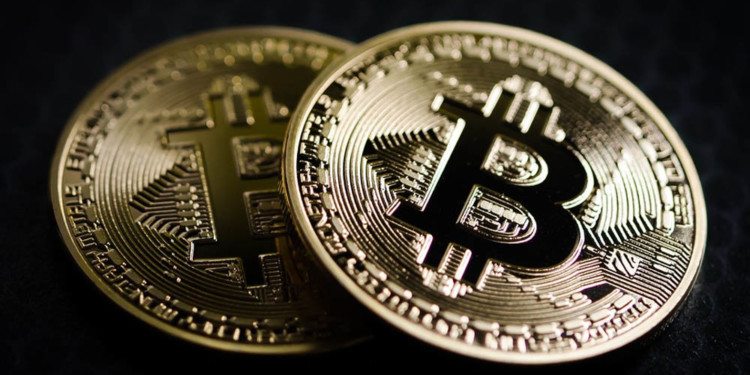 The King of cryptocurrency Bitcoin price data analysis experts are keen that the price will hit six figures despite constant consolidation for months.

Bitcoin price is currently trading at the twelve thousand six hundred and sixty-six ($1266) dollars mark, and the current rally shows a thousand dollar movement as predict by Cryptopolitan.com in the past.

Bitcoin price stared rallying at about 9:00 AM GMT on 8th of July and by the next twenty-four hours jumped to its current trading price above the twelve thousand dollars mark.

A break and close above $12,354 on 4hr/1 Day resistance and I'd look for BTC to retest previous highs and will trade the ranges until that happens pic.twitter.com/LSSyGcwKDc

Josh Rager posted a chart while the rally was hot and rising to claim it first, that the Bitcoin price would find support levels about twelve thousand and three hundred and fifty-four dollars mark ($12,354).

In the near term, I think upside on $BTC is limited. Likely the top is in for the next 3-4 months.

Better to build some support first before the 6 fig moon mission.

The Crypto Dog, on the other hand, has been tweeting about the support levels that should be attained in order to ensure that the exceptional six-figure barrier can be broken.

While the Bitcoin price seems to be consolidating once again the chief executive officer at Morgan Creek Capital Investments Mark Yusko has expressed that the price is likely to hit the thirty thousand dollars ($30,000) mark.

Stocks retreating from records in the past two sessions, and @MarkYusko says there could be more downside ahead. Here's why. pic.twitter.com/MOWVX31TBH

Speaking to the CNBC’s Fast Money, Yusko explains that the Bitcoin is going through a parabolic curve and the prices are very likely to hit the thirty thousand dollars ($30,000) mark.

Institutional investors are believed to be in play this time of the year while the individual retail investors are holding on to their Bitcoin for the new moon to hit.