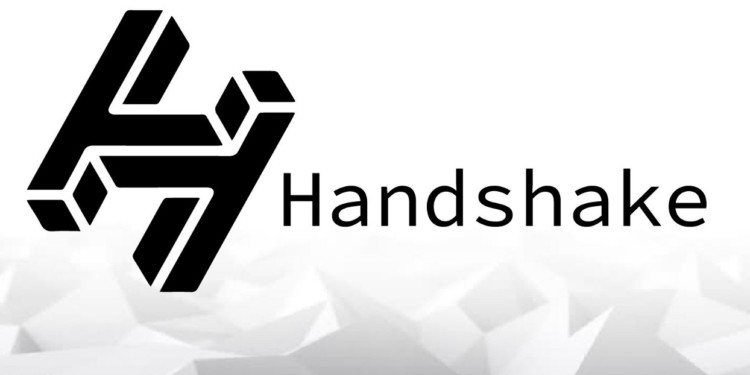 Anyone can register top-level domains (TLD) like .com, .org, .net. on Handshake and earn altcoins. It launched its mainnet and full functions will be available from February 17.

With its blockchain P2P DNS Protocol, Handshake’s distributed domains are resistant to tampering, theft, and censorship as they are stored on the blockchain. As with bitcoin wallets, only owners can update their names or transfer their names using their private keys.

Users can also point their TLD to an IP address directly and use it as a domain. This also gives the owner the ability to create signatures signed by the owner’s key. Public keys can verify their authenticity. It will help users protect from hackers who exploit DNS weakness and also governments blocking free expression.

By pointing your browser to resolve requests via the Handshake network instead of at your local DNS resolving server, you’ll essentially be looking up websites’ IP addresses on the Handshake blockchain, instead of those maintained on DNS resolvers that are centralized.

Domain registrar and crypto exchange Namebase users can buy unique domains on Handshake to send and receive bitcoins and other altcoins. Users can also opt for unique domains like “.girl” and earn coins whenever others register a sub-domain to that TLD.

The top 100,00 ranked websites by Alexa have been allocated domain names on Handshake. It will disperse $115 million worth of HNS to developers in a decentralized airdrop.

There were other attempts to resolve names through the blockchain, i.e. Namecoin, Ethereum’s ENS, and Blockstack but they had failed to strike a balance between the competing values of security, usability, and centralization. Most analysts believe that:

Handshake has done a great job of balancing these values by building different “security modes” suitable for different applications.

Sreedevi Prashanth has six years of experience in tracking blockchain for the banking sector. She updates herself with world events through crypto sites and relaxes with Ayn Rand- Fountainhead, Ken Follet-Pillars of the Earth, among other famous writers. She's a cooking and travel buff, and wants to meet interesting people across the world.