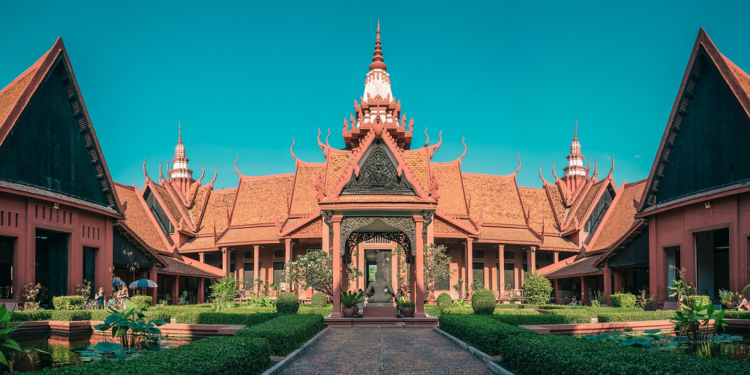 Cambodia has become the next country to join the race for a central bank digital currency after reports of a digital yen. Since Facebook revealed that it was preparing to launch a global stablecoin, many countries have announced the development of state-backed digital assets. These assets, more commonly known as central bank digital currencies (CBDCs) are powered by the nation’s central bank and mostly represent the country’s fiat currency on a blockchain platform.

As reported by Phnom Penh Post, Cambodia’s central bank has unveiled ‘Project Bakong,’ the country’s crypto initiative. Project Bakong would be a blockchain platform that would support money transfer through a CBDC. Chea Serey, the director-general of the National Bank of Cambodia (NBC) revealed that the project is already backed by 11 out of the 43 commercial banks in the country. As per his statement, the bank predicts more financial institutions would join the platform with the passage of time.

The CBDC would be controlled by NBC in a closed system that would involve other banks and financial institutions in the country. The project has entered trial phase in July last year and is expected to launch by the end of March.