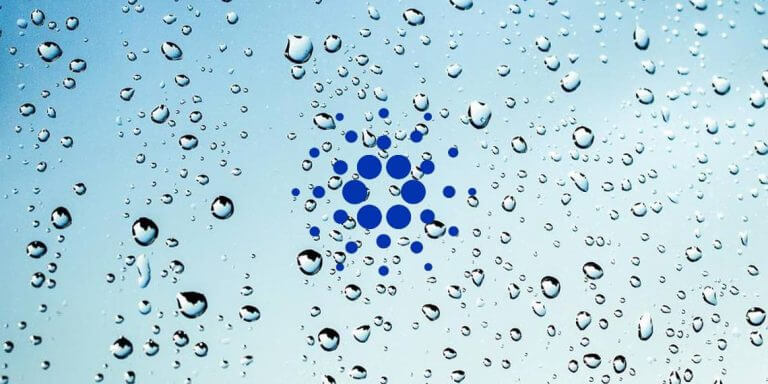 The Cardano price analysis is confirming a bearish trend for the day as a decreasing price movement has been observed. Bears have been leading the market for the past 24- hours, and the price has been dropping at a consistent rate. The bulls have failed to make a comeback as the bears have been maintaining their lead quite proficiently.

The one-day Cardano price analysis is giving a bearish prediction for the day as the price has moved down. The price has been following a declining trend for the past few days, and the cryptocurrency has been under constant loss. The bullish momentum has not been recovered as a downward trend was observed during the last 24 hours as well.

The 4-hour Cardano price analysis shows that the price has been traveling low for the past few hours as the bears have gained the dominant position on the price chart. The price has been lowered to $0.3673 today as the bearish momentum has been intensifying. The last four hours thus proved unfavorable for the cryptocurrency once again, as more selling activity has been detected.

The MACD indicator is below the signal line, indicating bearish momentum in the market. The Relative Strength Index (RSI) indicator is currently at 34.85 and is heading toward the oversold levels. This indicates that the bears are in control of the market and are likely to push prices lower. The 50-day SMA is currently at $0.3990, while the 200-day SMA is at $0.3668 indicating a bearish trend.

To conclude, Cardano price analysis indicates that the daily and hourly price predictions favor bears today, as the price has experienced a significant downfall in the last 24 hours. The long-term trending line is also moving in the descending direction now as the bears have been leading the price charts for a while now. The price is continuously reducing, and today, the cryptocurrency value was lowered to $0.3673 points because of the downtrend.