Cardano ADA price up by 24pc after core update; Weiss 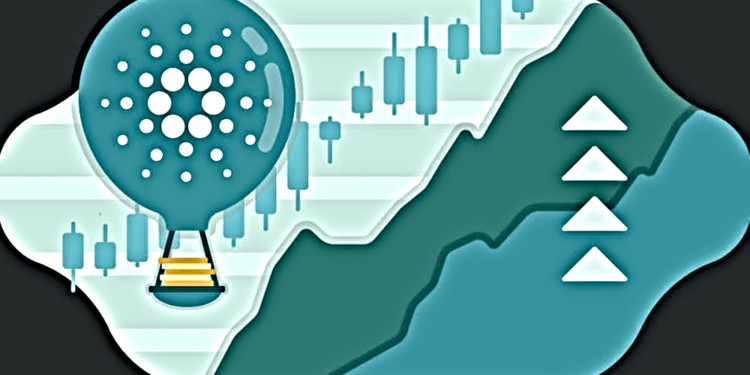 The crypto-adoption is still a major issue that the market has to face. The crypto-market is striving hard to materialize all its projects, but, there are still loopholes in this segment.

In the past four days, Cardano has surged by twenty-four percent (24%) and has surpassed many other coins in its performance.

People are greatly influenced by the Weiss Ratings’ statement that Cardano is leading the crypto-market with the gain of twenty-four percent (24%).

#Cardano leads crypto market with staggering 24% gain in just 4 days. #Shelley core update and #Coinbase listing seem to be the culprits triggering a fresh wave of buying sentiment. #ADA staking should do wonders for this project. First sign of real progress since 2017. #ADA

ADA is also becoming popular day by day. On June 15, Shelley core is anticipated to be launched, and the purpose of this coin is to enhance the horizon of blockchain decentralization. This coin has become a hot potato on Twitter because of the rapid advancement in this segment. It is regarded as the eleventh largest coin by the CoinMarketCap.

Weiss Ratings had recently taken an initiative of knowing the favourite coin of the users, and he provided the list on Twitter in which included XRP, ADA, TRX, and others.

This was handled systematically and under a favourable environment. Weiss Ratings elaborated that for three years on Reddit the Pacific Northwest National Laboratory has been analyzing the discussions, patterns, and trends and concluded Bitcoin to be the most popular coin on Reddit and after that ETH and Monroe subsequently.

The ADA has depreciated around five percent (5.06%) and then eventually surged by above one percent (1.66%). The market cap is noted above two billion dollars ($2.29bn). The trading volume for 24-hour is above three hundred million dollars ($386.86m).