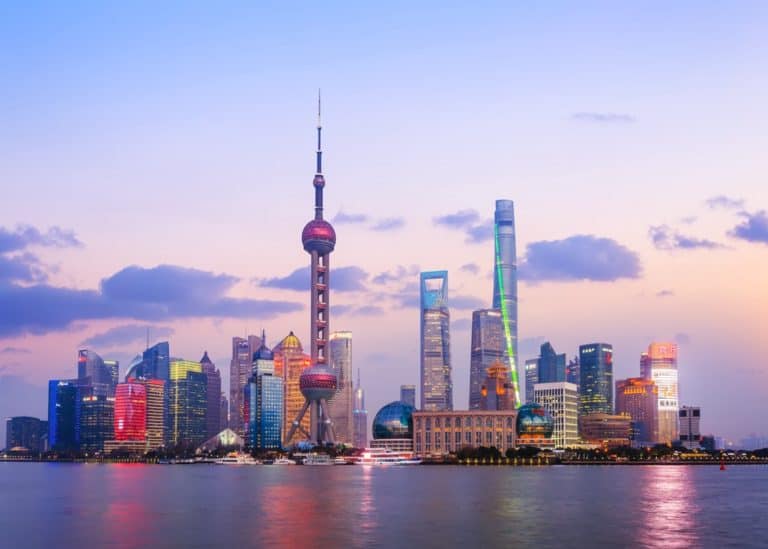 The recently published report by the South China Morning Post reveals that blockchain technology is clearly dominating the country’s startup scene. Over 80 percent of the fintech companies and 40 percent of e-commerce firms have either already invested or piloting projects based on technology.

If there’s one country that knows how not to let a good crisis go to waste, it is China. Despite the long-standing tensions between the US and China and the COVID-19 ravaging China’s manufacturing and supply chain heartlands, the region’s fintech and e-commerce companies are leveraging this opportunity to explore their potential and accelerate growth.

Thus, SCMP’s China Internet Report 2020, has revealed that China’s gross domestic expenditure on R&D has already reached $616 billion this year with blockchain technology taking the lead in the number of investments. While online retailers have bagged in an aggregate amount close to $2.1 billion, fintech companies have garnered around $39 billion from funding so far.

Call it the COVID-19 aftermath, an incessant need to overtake the US as the global technology leader or merely following the directive-like statement issued by President Xi Jinping last year, Chinese companies are betting on blockchain technology for long-term gains.

In fact, a recent survey conducted by local news outlet Xinhua suggested that despite the COVID-19 slowdown, around 70% of Chinese companies remain bullish on blockchain.

Sam Lee, CEO, and founder of venture capital Blockchain Global, tells Forkast.News that investment firms across the globe are keen on plowing money into China’s fresh talent, hand-picked and strengthened by major tech giants like Tencent and Alibaba.

Lee’s VC, which has invested close to $300 million so far on 80 blockchain-based projects, says that China can build payment systems based on blockchain technology that is faster, affordable and more efficient than anywhere else in the world.

The report also reveals that the VC Sequoia Capital spearheads technological investments with around 133 investments made in the country from January 2019 until May 2020. Following its lead is Shenzhen Capital Group with 73 and IDG Capital with 72.

Lastly, it also unveils that unlike a year back, more overseas Chinese firms are now looking to bring back their businesses to China or shift their public offering. The growing tension between the US and China is compelling native firms to rethink their strategy on where to generate revenue, and the US may not be the preferred answer right now.

The difference in the mentality is apparent as the number of US listings of Chinese companies has dropped down significantly this year to 12. This figure was 28 last year and 41 in 2018. Moreover, since the launch of the new technology and innovation board STAR Market, last year, more than 100 companies have shown interest in bagging a listing there, implying that investments in native turf undoubtedly seem more lucrative.