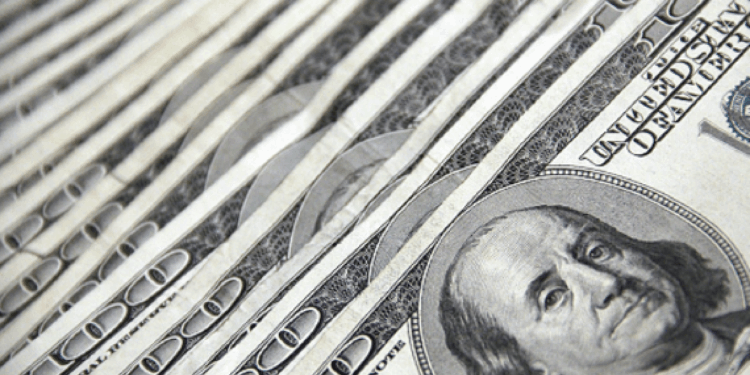 US-China tensions are escalating once again as US President Donald Trump announced that he would end Hong Kong’s special status. However, he did not impose any further trade restrictions on China which caused technology stocks to climb immediately.

Relations between the two nations are expected to take a turn for the worse as the US president announced that he would move to end the agreements that gave Hong Kong preferential treatment over trade and travel. The US President also remarked that he would sanction the people responsible for “absolutely smothering Hong Kong’s freedom.”

The US-China tensions escalate once more

President Trump stated that he would end Hong Kong’s special status as the region no longer remains autonomous of China.

On the other hand, the Hong Kong government stated that the US President’s threats were unjustified as the Chinese Government is within its ‘legitimate rights” to impose a new national security law.

While the US President threatened to impose sanctions on China, he did not impose any further trade restrictions on China. This caused technology stocks to climb immediately.

Previously, the US-China tensions have aided in Bitcoin‘s bullish rallies as Chinese investors tend to buy Bitcoin as a hedge fund. Bitcoin that is currently seeing a strong bullish rally might surpass the $10,000 level due to buying pressure from China.

Furthermore, if President Trump imposes the promised sanctions on China, Bitcoin and cryptocurrencies might not be affected.

However, the situation during the COVID-19 pandemic is significantly different from 2019 when the US-China tensions were causing the Bitcoin price to surge.

Under such conditions, the effect of sanctions on China might be different from what we expect. While investors are likely to turn to crypto, things might change due to circumstances.