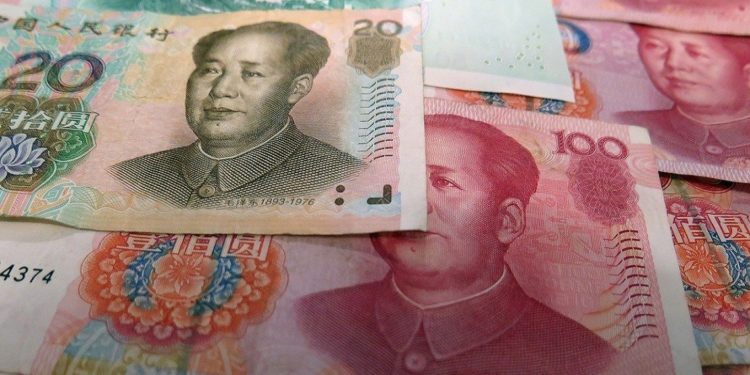 Long before the COVID-19 ravaged the markets, the US-China trade war was putting a question mark on the world economy.  President Donald Trump brazenly bashed China on global trade events and forums and even enacted policies that promoted local manufacturing. His motto ‘America First’ grabbed headlines and promoted the US-China trade war in media circles.

The almighty U.S. dollar was already under increasing pressure long before Coronavirus. The lockdowns due to pandemic have caused worldwide market crashes. Subsequently, people ran towards the shelter of the time-tested Dollar. However, the famed reserve currency status of the U.S. dollar isn’t eternal, and investor’s faith in the mighty Dollar seems shaken.

The chief competitor to the Dollar would likely be a central bank digital currency. State-backed cryptocurrencies are being developed aggressively, and China is leading the pack here too.

US-China trade war led to conflicting trade policies. The United States followed a protectionist approach where it put more stress on local manufacturing and heavily taxing the Chinese imports. As COVID-19 wreaked havoc, economic uncertainty took a whole new turn. Central banks all across the world came to the rescue and helicopter money is being showered on the markets to douse the financial flames.

In their quest to stabilize the markets, central banks have opened the flood gates of devaluing their respective fiat currencies. Eternally low-interest rates are sparking fears of high inflation. Nations are scrambling for high-value trading partners. In such a scenario, the worth of fiat currencies is quickly being eroded.

Economic upheavals and COVID-19 pandemic have exposed the limitations of fiat money. Projects like Facebook libra have shown the true potential of crypto. No wonder authorities panicked at the rise of social media giant to the status of a central bank and imposed appropriate restrictions on the Libra project.

The supremacy of Dollar is under threat

The way the Libra project was bogged down by authorities all across the world shows that it is a clear danger to central bank power. President Trump too expressed his displeasure against the crypto and said that there’s only one real currency in the United States, and it’s the Dollar.

I am not a fan of Bitcoin and other Cryptocurrencies, which are not money, and whose value is highly volatile and based on thin air. Unregulated Crypto Assets can facilitate unlawful behavior, including drug trade and other illegal activity….

But as US-China trade war escalates, the authorities are warming up to the cryptocurrencies, albeit slowly. Both Libra and Chinese digital Yuan are on track for a late 2020 launch. Lawmakers in the United States had also proposed disbursing of fed coronavirus stimulus through digital dollars.

As the US-China trade war escalates post the pandemic, battle lines will be drawn clearly. A divided Congress may delay the development of a digital dollar, but the Chinese and Libra are very much on track. China will extensively promote its digital Yuan in the global trading community in a bid to overpower the U.S. dollar. Considering China’s rising clout as a global power, the U.S. dollar could be in danger.