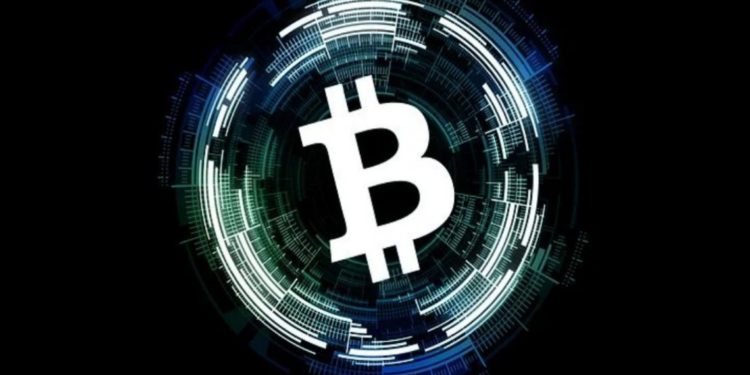 The official spokesperson of the Bank of Lithuania has announced that the financial outfit has rolled out plans to back up the sector of the country that are not in the finance sector.

According to the report submitted to Europe World News, the financial powerhouse commenced and completed a Blockchain sandbox known widely as the LBchain.

The LBchain adopts the DLT technology to help the non-financial aspect of the economy, especially the finance and banking industry aspect.

Importance of the Blockchain sandbox initiative

The LBchain centers around a DLT technology that encompasses all the features of a modern-day Blockchain protocol and will be used by the bank of Lithuania to help the Financial sector of the country.

The new initiative is Blockchain-powered researched and powered and would generally be used in banks and other aspects of the economy that deserves it.

The new platform promises to help users not only from Lithuania from their neighboring countries to broaden their skills and acquire a new skill set.

The new development is the first DLT powered platform in the country and will act as a watch for the sectors that would use it.

The government of the European country has said that they will be in charge of the platform which makes it the first one that will be government-managed.

Furthermore, if everything goes as planned, the platform would be launched before the end of the year.

Blockchain technology use by financial houses

About eleven companies have signed up to be added to the new Blockchain sandbox initiative which would be done in three stages.

The bank says it is hoping to initiate the platform as soon as possible so that more Fintech companies around the European region would take advantage of the platform.