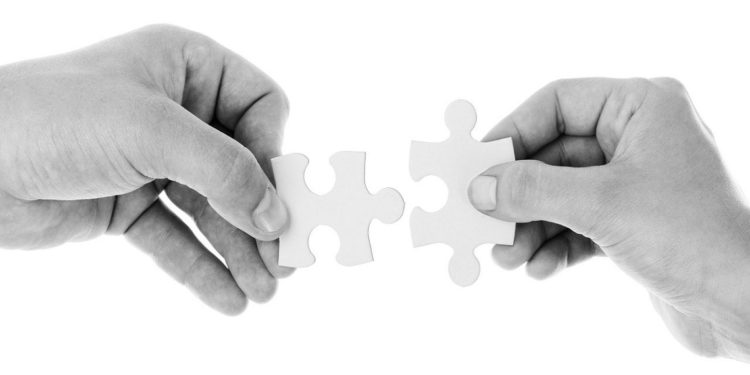 Bank Rakyat Indonesia’s unit BRI Remittance has partnered with Everest, a blockchain-based company based out of California, USA. The idea is to develop a blockchain-based remittance platform that will open doors of Europe to 275 million Indonesians. On the other hand, this kind of remittance partnership isn’t new for Everest, having existing ties with the Bank of Samoa.

According to the deal of blockchain-based remittance, Bank Rakyat Indonesia (BRI) will use the technology provided by Everest to develop the banking architecture supporting payments across the border, cash-in and cash-out services, and foreign exchange(FX) settlement.

The Indonesian-Europe corridor is valued at half a billion dollars. Indonesia is a trillion-dollar economy in itself. Despite having everything, the nation has lacked a decent infrastructure to support inter-border payment services, cash-in, and cash-out services and foreign exchange settlement. With this, the people of Indonesia can expect better and faster remittance in the case of value exchange between Indonesia and Europe.

Everest is known for its blockchain-based banking services like EverID, EverChain, and Everwallet which assures security in the banking operations. Also, the platform lets senders place conditions on the money they have sent via blockchain-powered smart contracts.

The executive director of BRI Remittance said that the firm aims to be the world’s leading money service provider and collaboration with Everest will help in BRI move in the right direction. Everest has a very strong grip in Europe and is constantly growing in the Oceania region too.

The CEO of Everest, Bob Reid also commented that this partnership between BRI Remittance and Everest will help people in accessing new services which are ‘simple and secure’ and help everyone in Indonesia and eventually everyone across the world.