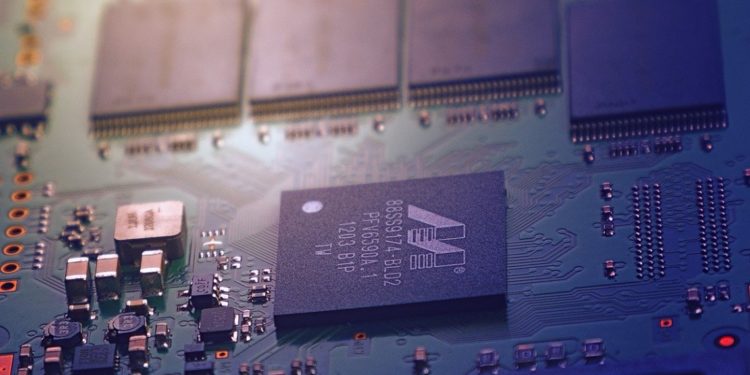 The news about the development of implantable chips with Ripple blockchain support has once again put XRP in a bad light. Lately, Ripple and XRP are getting negative press coverage as crypto fans have accused the firm of getting increasingly centralized. In a realm where decentralized values remain core to every project, Ripple seems to be steering away from the fundamentals. In the past, Ripple has bee accused of collaborating with banks.

Now, news of a Danish tech firm employed by the U.S. Navy to create a Ripple blockchain compatible implantable chip has shook the crypto world. The development was announced by Solari Inc.’s president Catherine Austin Fitts who said that the contract, signed a year ago, sheds light on Ripple’s relationship with the authorities.

About a year ago, an unknown Danish firm was hired by the Navy of the United States of America to create implantable chips with Ripple support. As per Catherine, she has access to U.S. Navy data that details about the payments to a Danish company roped in to develop the biotech chip with Ripple blockchain compatibility.

Viewer sent me this… #XRPCommunity

Catherine does not share any other details regarding the deal; neither does she reveal how the project went. However, she claims to have extensive experience in Denmark IT businesses and assures that her information is trustworthy.

She believes that Ripple has been promoted positively by the American government. On the other hand, the crypto community has responded negatively to this news. Some believe that the report is not trustworthy and must be taken with a grain of salt. There’s no proof of whether or not the implantable chips with Ripple support were used in human specimens. Many users claim the news is nothing but propaganda to defame the crypto realm. On the contrary, many fear this is a way to enslave humanity under crypto garb – which is going too far actually.