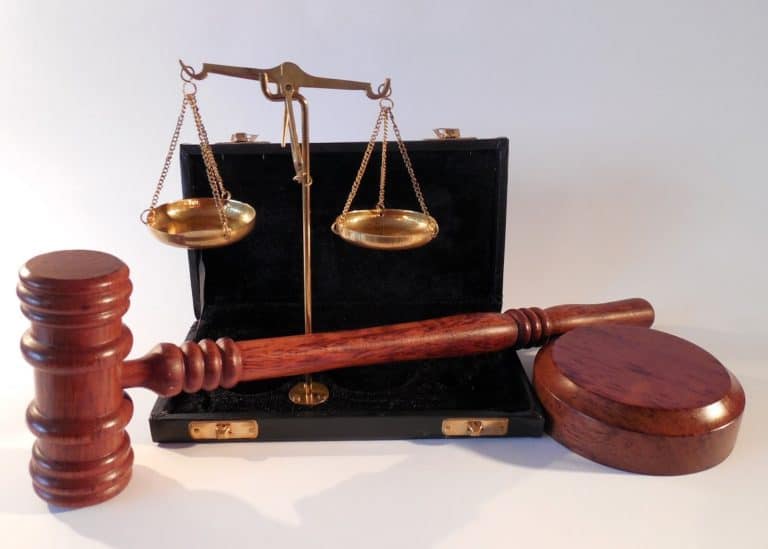 American crypto and payment solution firm Ripple, developers of XRP token, that has been in court since 2018 allegedly for selling unregistered security, will now face two new charges in addition to the already existing one.

The new allegations added to the Ripple XRP lawsuit were submitted on the 25th of March, claiming that the firm had engaged in a false promotional claim which is prohibited by California law.

According to a court statement, it explains that the lead plaintiff is pressing the sixth claim for relief over an advert in violation of California Business and Profession Code Session 17500, under the alternative theory that XRP is not a security.

The statement read further that Ripple runs a business where they wanted and did sell XRP to the public alongside the plaintiff.  Ripple, according to the report, was also charged for intentionally disseminating marketing and other publications through California and U.S, information that was not true, thereby misleading the masses and the plaintiff.

Contained in the Ripple XRP lawsuit, are claims that advert statements about the origin of XRP token, its circulation, and adoption are false.

Part of the new charges against Ripple claims that the firm also has gone against the California Unfair Competition Law. As part of the further adjustment to the RippleXRP lawsuit claim that Brad Gilnghouse, the firm CEO, sold 67,000,000 XRP token as against his declaration of holding the token for long term gain.

However, Ripple claims that their XRP token is an independent asset or digital currency and not a security as investors are not shareholders in the firm. Following the dismissal of the Ripple XRP lawsuit in February, it can proceed to trial.