Setback for Ripple as XRP security lawsuit moves towards plaintiffs 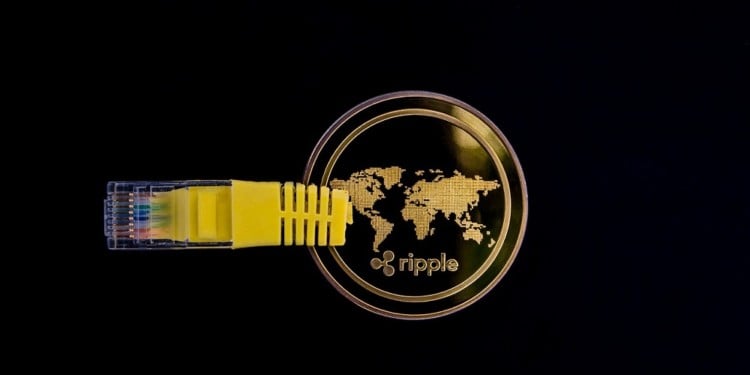 The XRP security lawsuit questioning the legal status of XRP as security is seemingly turning towards the plaintiffs. Jake Chervinsky, Compound’s general counsel, said that last week a district court judge gave the green light to hear the said case. The Ripple legal team sought the case’s dismissal, but the ruling went against them, and now its legal status will be explored.

Yes, and not just a probability — the major remaining issue is whether XRP was a security during the relevant time period.

Jake says that this new development spells a victory for the plaintiffs. As long as the security claims remain alive, XRP will continue to remain under pressure. The company has often repeated that XRP is an individual entity and cannot be legally called security since XRP ownership does not in any way represent Ripple shareholding. Currently, Ripple controls 50 percent XRP supply.

Even the U.S. Securities and Exchange Commission has no clear stand on the XRP’s legal status. However, their stand would not impact the XRP security lawsuit. Additionally, believing that SEC’s stand on XRP is yet unclear and that’s why XRP cannot be classified as security is entirely baseless. Remember, investigations move slowly in the SEC, and this case might as well speed things up.

Ripple is worried about the implications of the XRP security lawsuit as it may cause damage to the cryptocurrency. The plaintiff, Bradley Sostack, blames Ripple of trading unregistered security. It is pertinent to mention here that personal liability claims against Ripple chief executive officer Brad Garlinghouse have been dismissed by the U.S. District Judge Phyllis J. Hamilton in the same case. Fake advertising claims, too, have been dismissed. The judge also said that no California state laws were violated by the firm. But the question about its security status is still pending before the court.

Brad Garlinghouse, Ripple CEO, has been vocally protesting against the XRP security lawsuit on social channels. He says that XRP is not a security, and one lawsuit cannot dictate the cryptocurrency’s future. XRP does not make you a Ripple shareholder.