XRP much faster and safer than fiat for cross border payments, Ripple 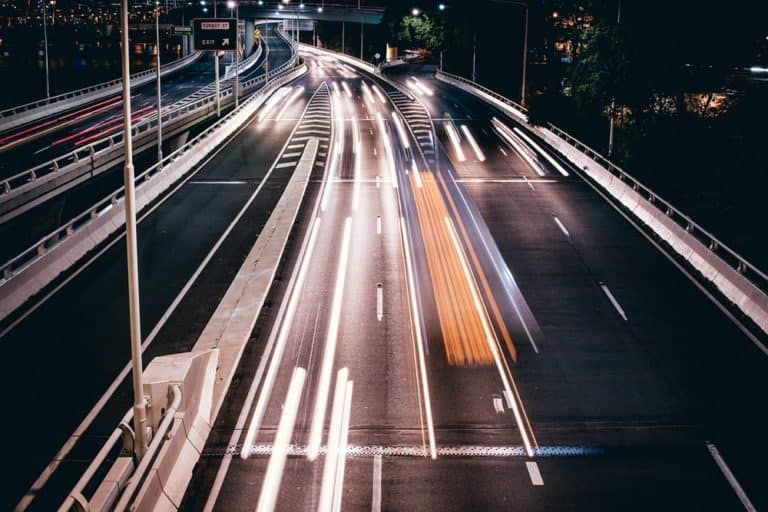 When it comes to cross border payments, math-savvy researchers at Ripple believe that fiat cannot compete with XRP’s speed and security.

Ripple believes that big claims must be backed by substantial evidence based on data and researchers at the US-based digital payments technology company, Ripple, have analyzed massive amounts of data to unveil that XRP is in fact, ten times safer and efficient than fiat when making cross border payments, or as experts at Ripple mention, one-tenth as volatile as fiat during international payments.

Digital assets have an unfounded criticism around volatility—so we crunched the numbers and found that a typical XRP payment actually has 1/10th the volatility exposure of a typical fiat SWIFT payment. #dothemath https://t.co/A7xioZvR2M

She proudly reveals that XRP payments are actually one-tenth volatile than a typical SWIFT payment – the current international yardstick for cross border payments, which Ripple claims is obsolete in today’s times.

Ripple went to emphasize the juxtaposition of these two payment methods through a comparison chart. For the study purpose, Ripple compares a typical wire transfer between U.S. dollars and Mexican pesos.

In general, it is seen that an international money transfer using SWIFT would take anywhere between one to fourteen days to go through. For Ripple, on the other hand, it is only a matter of a few seconds. As far as volatility is concerned, the study deduces that XRP is only risky if one holds on to the asset for a few hours amid transfers or in an unlikely scenario that SWIFT drastically increases its speed in clearing international transfers.

As Ripple CEO Brad Garlinghouse went to emphasize on this point in detail in an interview he gave earlier this month, an XRP transaction would still turn out to be less volatile if you multiple 270,000 (which is just over 72 hours) in a conventional low-volatile asset like fiat and compare that to a high-volatile asset like XRP with three to four seconds.

Drawing more focus on the volatility part, the study claims that the results are rather unusual, given the dramatic volatility witnessed in the cryptocurrency market so far.

XRP’s price, however, has remained quite stable. So unless someone is forced to hold on XRP in between the transaction process, in which case the value of the holding is likely to change by as much as thirty percent (30%), XRP will continue to remain the most efficient and fastest payment method, the study concludes.