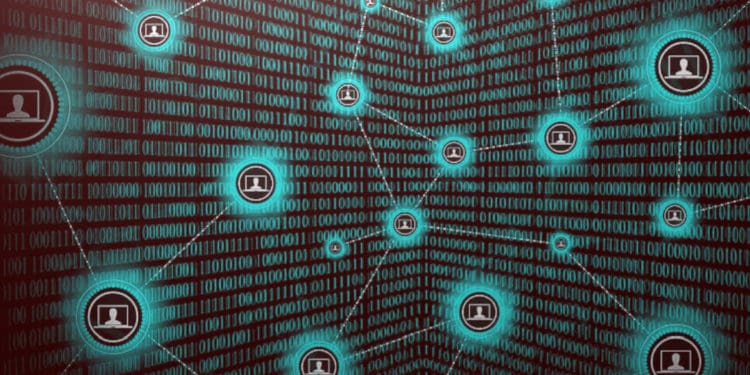 Blockchain-based aid is a step forward to helping those in need, much efficiently than before. The Blockchain community is steadfast in generously donating to help fight world poverty. One contribution was recently made to a Belfast-based charity running in Ireland. A total sum of one million Euros ($1.1 million) was sent over by the blockchain platform as part of the blockchain aid distribution program to Oxfam.

A pilot program by the joint efforts of Ethereum venture studio ConsenSys and Sempo, an Australian tech firm, are to operate under Oxfam’s influence. The European Innovation Council granted the amount to UnBlocked Cash, in the competition: Blockchains for Social Good to run the second phase of the project.

Oxfam had been busy in 2019 when in July, it published its report on the pilot program’s success to deliver aid disaster areas. The aid was handed over as smart vouchers, and the crypto used then was MakerDAO’s DAI stablecoin.

The first phase of the pilot went smoothly with over 200 residents of disaster-stricken villages of Pango, and Mele Maat, located on the island of Efate were given tap-and-pay cards with four thousand vatus ($50) in DAI. The cards were used for payment at a total of thirty-two vendors, including schools and local grocery shops.

The second phase is focused on amassing a total of five thousand pairs of helping hands and one hundred vendors. What’s more is that Oxfam’s project was taken into consideration by the court to be hailed worthy amongst other twenty-four projects, picked from the 178-project lot.

The project had cut down aid supply times by ninety-six percent and transaction cost by sixty percent, according to a report by Oxfam. However, the first pilot program proved to be a great success even with such meager numbers on the workforce side.

The grant will allow Oxfam to work in the Pacific region, Sub-Saharan Africa, and the Caribbean to widen its influence and help fight poverty.