Bitcoin miners to experience a 4 percent increase in mining difficulty 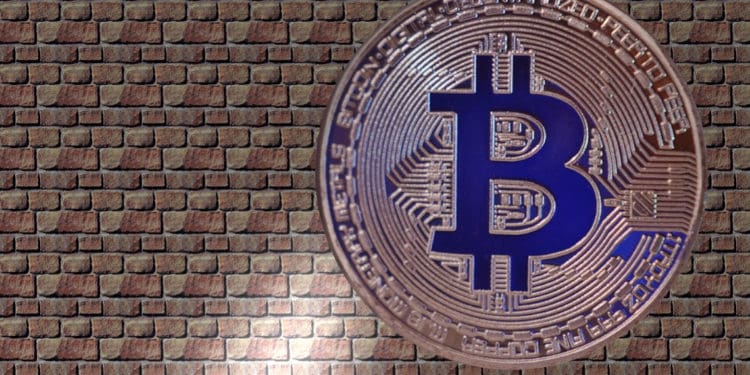 Bitcoin miners are still out there if you’re wondering, and their rigs are still up and running. Bitcoin mining, on the other hand, is a whole different business, and it seems that the miners will be experiencing difficulty getting the grub.

The ‘thermocap’ for Bitcoin, or its all-time mining revenue, just didn’t rebound after hitting the fifteen billion-dollar mark in late 2019 as most Bitcoin enthusiasts expected it to. It sits atop the price with a cushion that’s labeled ‘sixteen percent increment’ beneath it, at the time of writing. This marks $17.3 billion as the new thermocap for Bitcoin, the highest to date.

Bitcoin miners eking out on their own

The thermocap was introduced by Nic Carter, co-founder of CoinMetrics as an alternative to market capitalization, which it does y combining all the resources spent when mining, including transaction fees and block rewards.

Ethereum sees its lowest-ever Free Ratio Multiple. What became more of Ethereum was the highest proportion of mining revenue generated from fees, which was eighteen percent. All of this in the thirty-day time frame.

Keeping itself afloat was a really difficult thing to do for the Bitcoin miners’ community, but they were committed to keeping up their end of the bargain and moving ahead. They even managed to contribute to the recovery BTC made after its slump when the halving day left worth 6.25 BTC per block. BTC mining will be made more difficult after the countdown is over, and this time in no more than ten days, we have the difficulty increasing by four percent.