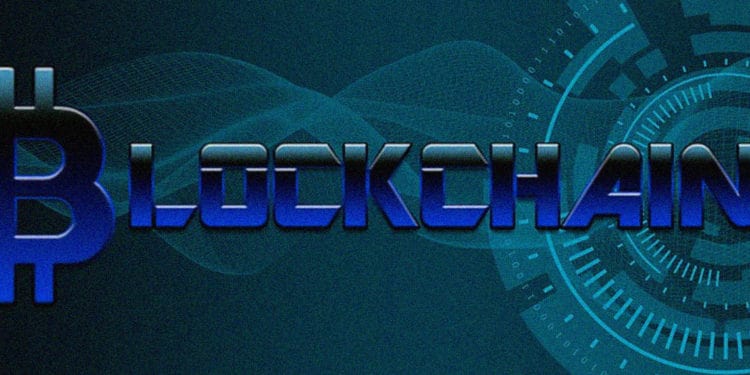 In the latest blockchain against COVID-19 efforts to power the project working on a cure for the virus that has created the current epidemic.

Per the reports, people are not only donating funds to support the governments and medical sectors, users of over one million personal computers all around the globe have now donated one exaflop processing power to support Folding@Home. Folding@Home is a distributed computing project for simulation of protein dynamics, in order to find out therapies for the COVID-19.

The project director Greg Bowman in his latest tweet stated that currently, over 1 million devices are running at Folding@Home. This comes at a time when Bitcoin users are already fighting against COVID-19 in their own way.

There are now over 1M devices running @foldingathome ! This includes over 356K @nvidia GPUs, over 79K @AMD GPUs, and over 593K CPUs! Thanks to all our volunteers! We're planning more blog posts on our #COVID19 work/results this week, please stay tuned.

Although Bowman did not exactly mention the number of users that are participating, Nvidia, a graphic card giant, has estimated on its blog that about 400,000 gamers have donated their GPU (Graphics Processing Unit) resources in order to create Folding@Home supercomputer.

As claimed by Nvidia, the collective potential of the devices of the volunteers, the project has been enabled to reach more than one exaflop of processing power, thereby, making it the most powerful computer on the planet.

Since November 2019, Summit was considered the world’s fastest computer; its capacity was only about 150 petaflops (0.15 exaflop).

Previously, Folding@Home stated that it was the first-ever distributed computing project that used GPUs for molecular dynamics simulations. Now the researchers would be employing blockchain against COVID-19 to come up with a solution to tackle the coronavirus’ protein folding.

Folding@Home on its website states that there are various experimental methods to determine the protein structures. Even extremely powerful computers reveal only a single snapshot of a usual protein’s shape, but as proteins have a lot of moving parts, and researchers wanted to have a completely clear picture of protein in movement.

So, even the slightest contribution is significant, as each simulation that runs is much like buying lottery tickets, the more tickets one buy, the chances of hitting the jackpot increases.