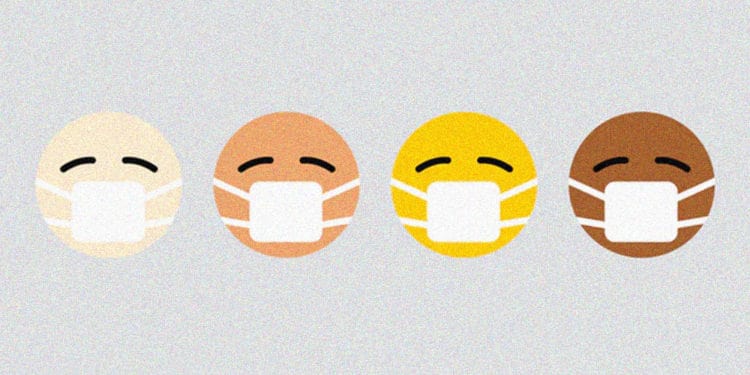 A group of Bitcoin users is rumored to be making their own Coronavirus vaccines. The self-proclaimed “collective of biohackers” calling themselves CoroHope are on a quest to crack the vaccine for the prevalent Coronavirus.

The group claims to have a biologist working for them for more than a decade to manufacture vaccines specifically, along with other projects.

However, up till now, neither there has been single evidence provided to prove the identities and qualifications of neither the person nor the senior group members have indicated of themselves being involved in the project. While on the other hand, Coronavirus has given the cryptocurrency sphere a massive hit.

The group has been collecting donations through cryptocurrency, stated that they intend to create a plasmid DNA Coronavirus vaccine, which is approved for animal use only. It is worth mentioning that the group is not authorized by the FDA. So, there would be no involvement of academia, pharmaceuticals, or government regulator.

CoroHope group claimed that without millions of dollars, there is no way they could obtain a government clearance for their clinical trial; thus, the effectiveness of their Coronavirus vaccine would remain a mystery for an unknown time period.

Though there is only one person Bryan Bishop who is publicly identified with this project, and he too quit it after joining for a couple of days as per reports. Despite this humanitarian feat and an ambitious plan to create a vaccine for the deadly virus, the group acknowledged the fact that the medical community may never adopt their vaccine ever. At least not in any official sense; even then, it is the best shot until a substitute is clinically proven trial treatment is available worldwide.

In the mission document of the group, it has been clearly stated that they do not claim any liability and give no warranty and hence should not be considered a reliable vaccine.

CoroHope stated that they need to have $10,000 for initial research and to synthesize a plasmid, which then would be available for laboratories that are willing to investigate it.