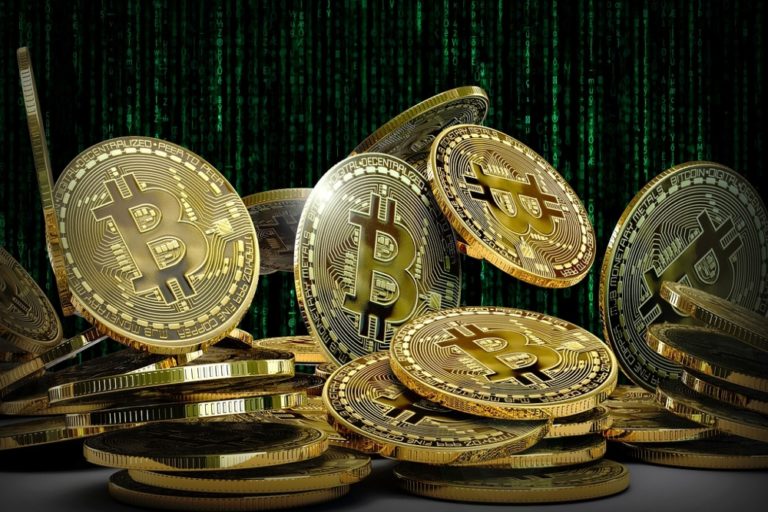 After an impressive spell at the crypto markets that lasted over two weeks, Bitcoin is back in the news for bagging the highest market dominance since December 2017.

With more than ten percent (10%) surge in market capitalization, Bitcoin proudly sits with a total capture of sixty-two point seven percent (62.7%) amongst other cryptocurrencies – its highest in eighteen months.

Although steadily, Bitcoin’s market capitalization has been on the increase since January 2018, however, the rate of increase has almost doubled since its 2018 low. Unfortunately, though, this also meant that investments drafted away from altcoins, closer to Bitcoins.

All has not been plain sailing for Bitcoin since the start of 2017, as it almost went on to lose its highly coveted position of being the “king of crypto”.

However, things have now seemed to fall in place for the cryptocurrency ruler as its monopoly grows six times larger than its closest competitor.

With a whopping three hundred percent (300%) increase in market cap for five months, Bitcoin witnessed one of its most inspiring runs of recent times. On the other hand, other prominent altcoins failed to leave a mark.

Fret not, altcoins may come around

In an altcoin’s defense, Bitcoin is usually the first one to receive a nudge whenever there is positive news floating in the market, leaving very less capital for the altcoins. Set as the default trading currency, cryptocurrency traders usually consider Bitcoin as the benchmark against the performance of all other digital currencies.

Many crypto trading gurus expect that altcoins will bounce back in the next quarter, considering Bitcoin’s dry spell at fourteen thousand dollars ($14,000) mark. Another contributory cause for its struggle is Facebook’s announcement of launching its own cryptocurrency called Libra – aimed at boosting convenience in global money transfers.

All this and more, give the alternative currencies a glimpse of hope in making it successful in the crypto space and defeating Bitcoin in its own territory.