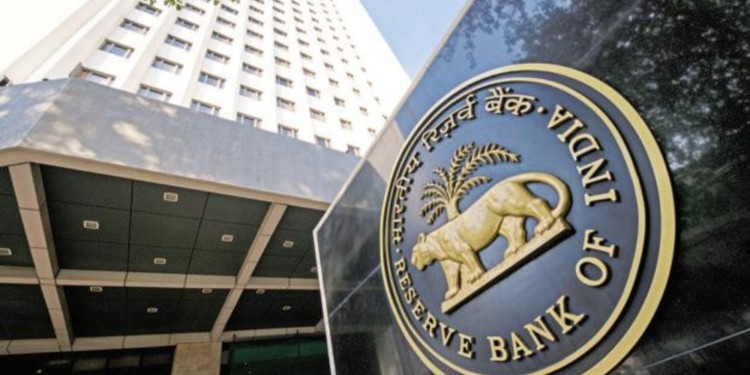 Despite carrying an anti-crypto image, the Reserve Bank of India (RBI) is all set to build a blockchain-empowered banking platform, solely dedicated for use of bank officials.

According to yesterday’s reports, the blockchain-based banking platform will serve several Indian banks, private as well as public sector banks, and support the development of banking related applications in this technology.

A welcome change from anti-crypto deeds

Expected to be launched sometime during 2020, the news comes as a welcome respite amidst the country’s recent activities against the cryptocurrency. Not so long ago, RBI proposed an absolute ban on the usage and dealing with cryptocurrencies and withstood the idea of adopting Facebook’s Libra in the country.

While the move symbolizes RBI’s inclination towards blockchain technology and its potential applications in the banking sector, it is unlikely that it will be viewed as a launching pad for cryptocurrency trading in the country.

Unlike blockchain, the centralized banking institution showed a lackadaisical approach in supporting crypto projects such as initial coin offerings (ICOs) and development of crypto exchanges.

Other countries tag along

RBI’s decision comes off as unmistakably similar to China’s, where the country continues to deliver the highest number of patented blockchain projects despite its severe restrictions on using, trading and mining of digital currencies.

In a similar move, the South Korean government also expressed its fascination with exploring blockchain’s potential in revamping traditional finance, while remaining disinclined to the idea of promoting digital currency use.

Meanwhile, crypto enthusiasts in India are upbeat about RBI’s approach towards fostering technological improvements in the country through blockchain. Whether or not it leads to relaxing the crypto bans in the future, only time will tell.