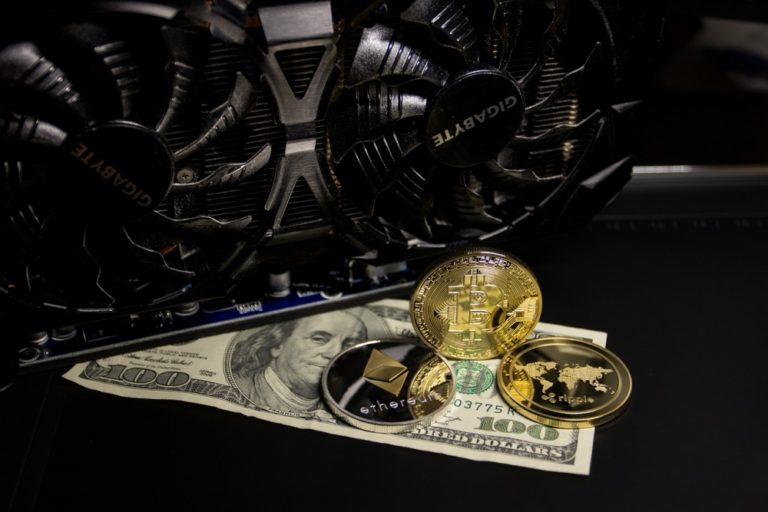 Bagging well over 60% of the market share, the BTC dominance is soaring to new heights with every passing moment and is at its highest since 2017. Three days down and there seems to be no stopping for bitcoin’s market dominance.

Unfortunately, the surge is so high that it is eating away altcoins market as well.

During the Asian trading session, bitcoin was trading just short of thirteen thousand dollars ($13,000) figure. Bitcoin’s mapping journey has been seamless so far with practically little to no resistance on the way.

While it easily managed to hold on to its already monumental figure of eleven thousand five hundred dollars ($11,500) it peaked yesterday, its transition to twelve thousand nine hundred fifty dollars ($12,950) seemed effortless.

Analyst Josh Rager’s tweets that once the crypto king makes its way past fourteen thousand two hundred dollars ($14,200) mark, there is just no stopping it!

Meanwhile, altcoins are struggling to cope up. The fact that bitcoin is busy hitting its all-time highs is making the situation worse. An altcoin trader disappointedly remarks that before further deterioration, it will be wise to exchange altcoins with BTC.

However, several crypto pundits are convinced that selling altcoins is not a well thought out decision. If sources are to be believed, there is a good chance that altcoins will strike back when bitcoin’s bullish run takes a pause.

Although higher cap altcoins such as XRP, Tron, Cardano or IOTA have shattered their all-time figures by nearly eighty percent (80%), one must not overlook similar trends from 2017 where altcoins made a heroic comeback.

In a situation where altcoins give an applaudable performance against BTC and BTC in turn, performs well against US dollars, there is a likelihood that current altcoin underperformers such as Docademic or XTZ will make big gains for their investors, owing to that fact crypto space as a whole, will operate competently.

However, at this point in time, it is best to wait and watch how the year unfolds.