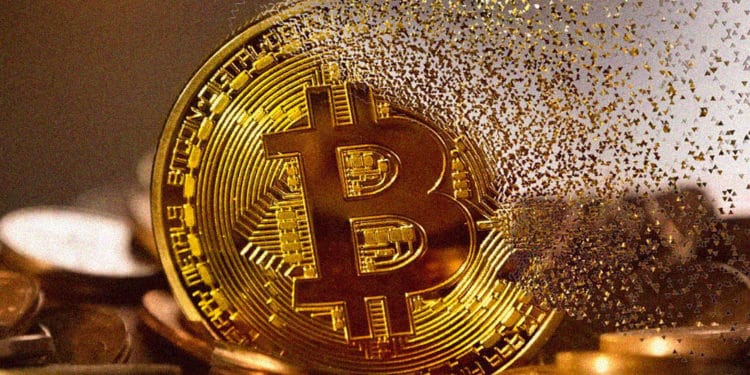 The king of cryptocurrency Bitcoin is getting out of the shades and hopping onto new highs as Bitcoin price crosses the $8,000 mark. Bitcoin price had been stuck in the stale waves for quite some time and, as previously reported, was expected to show a reversal today.

Bitcoin price has been hovering below the $7900 mark for the better part of the day; however, the delayed reversal finally delivered the high above $8000 mark. 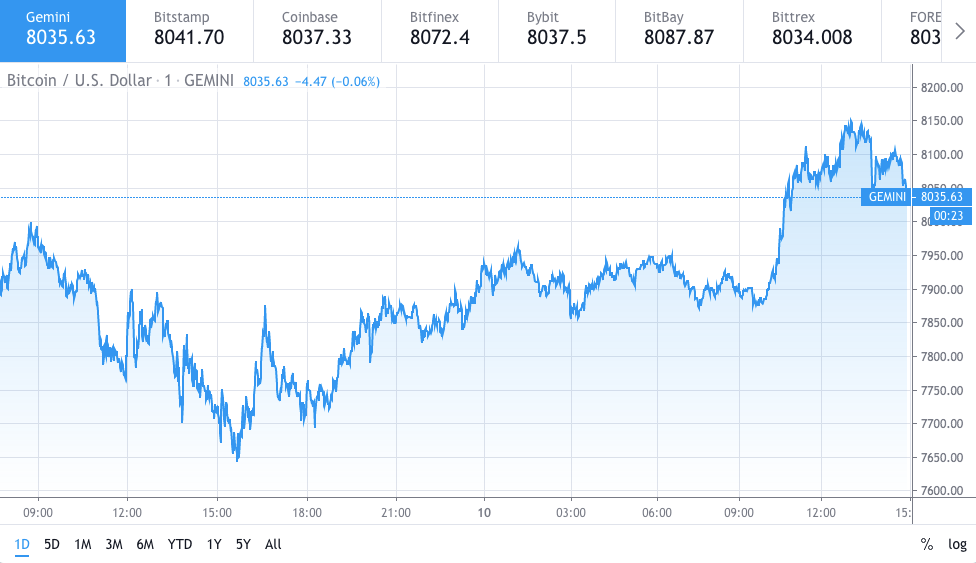 At the time of writing, Bitcoin price is hovering between the $8035 – $8065 range. While a short term head and shoulder pattern is also appearing on the BTC price charts.

Cryptocurrency trader and analyst on Trading View BitFink also revealed that he is looking at high yields before the end of April. However, the expected $16000 high would also crash down to take a breather.

The prediction was made while the BTC price stood at the $8139.77 mark, and the head and shoulder pattern currently forming was not in the view. Shall the BitFink prediction plays out, Bitcoin traders would be rejoicing with the profit margins they have been waiting for a long time. While the BitFink also explains that the cryptocurrency would see the $16179 high by the end of December 2020.

At the same time, if the head and shoulder pattern plays out, the cryptocurrency is likely to take another dip before taking another price hike. Cautious trading is advised, while the slope is still slippery.