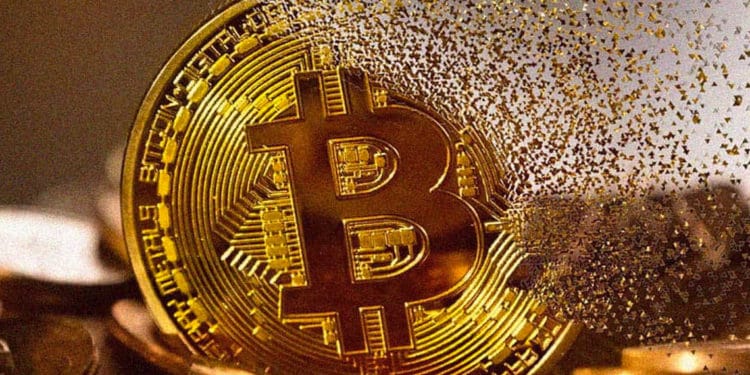 Per the cryptocurrency trading analyst, Tone Vays, Bitcoin price is unlikely plummeted down to the $3,700 mark following its fall on 12th March, which has been its recent lowest point. Bitcoin price predictions are pouring in from all directions at the time of writing, but to make sense of the few is the real issue.

In his latest YouTube series about trading with Bitcoin, Tone said that Bitcoin price likely fell to its deepest pit during the BitMEX crash on 12th March, which resulted in the liquidation of around $1.5 billion in crypto.

Tone pointed out an interesting detail when he stated that logically after the fall, BTC‘s price should’ve been 20 percent of the 2019 highs, meaning the currency should’ve dropped down to $2,800.

Tone also said that another dip might occur before the halving event in May, which wouldn’t have any long-term impacts on the price outlook.

Be that as it may, Vay believes that it is unlikely for the coin to drop below $3,700 at this point since the fall on 12th March was close enough to the $2,800 mark.

Interestingly, Tone speculated that the BitMEX crash saved BTC from plunging further, albeit temporarily. He explained on his statement that if it weren’t for BitMEX, the BTC selling would’ve just expedited, but as of now, $3,700 appears to be the lowest point.