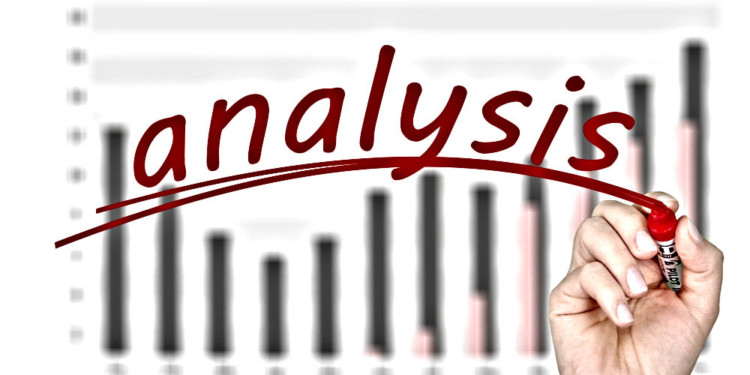 Bitcoin had previously been trading under the four thousand dollars mark ($4000), but now it has reached the level of four thousand one hundred and thirty dollars ($4130). The price bitcoin is trading at currently is a three-day high level. The Stochastic RSI does technical analysis of stocks and commodities.

The analysis of Stochastic RSI suggests that the current situation of bitcoin can be an opening for the investors and buyers to carry bitcoins price level to a hefty four thousand and fifty dollars ($4050) and more. Bitcoin is also doing well as far as the charts go and it’s at the top of the mid-term ascending trend-line.

Right now the question is that for how long can Bitcoin sustain this level. Bitcoin has a total market cap of one hundred and forty-three point eight billions dollars ($143.8 Billion). On the other hand, the Bitcoin market cap is around a seventy-two point two billion dollars ($72.2 Billion) this means that that bitcoin has a dominance of over fifty point two percent (50.2%) on the overall market.

As of now they fifty percent mark sounds like a good and strong resistance level. It means that the price is continuing to go upwards but with some resistance and it is expected to continue to rise until it hits another resistance level. So now the price of bitcoin will either drop down or ascend the market price ladder continuously. Only time will tell.