Bitcoin Fundamentals: Indicators suggest a recovery phase for bulls to go above $37K 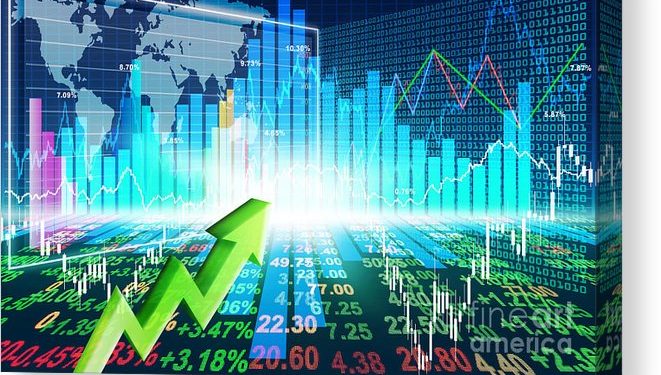 Data from CryptoQuant suggests the amount of Bitcoins held across exchanges has recovered from a 14.5%  nosedive that took place between June 2020 and April 2021.  Approaching the end of April and at the start of May, the dwindling trend rebounded into an uptrend towards $2.49 million. The 14.5% drop saw Bitcoin’s balances across all exchanges slide from $2.8 M to $2.3 M.

This signal indicates a bearish movement in the near term since it will mitigate the increased supply of BTC to the market and potentially increase selling pressure. Plummeting by 14.5% suggested long-term investors were gradually transferring their BTC assets into locked saving funds or secure storage to yield more interests.

The IOMAP model shows majority of Bitcoin owners are currently In-the-Money and they make  39.27%.  The big green ball is resting between $35,012 and $36,085 price ranges. This suggests the price range is already and will in the near term form support for any Bitcoin correction that will take place in the following weeks.

There are 1M addresses at the big red ball on the adjacent side within the price range of $36, 148, and $37,220. The strong gathering of holders with positions within this range indicates the possibility of buying pressure at that mark. It also indicates high chances for Bitcoiners to find support above $37K.

On-chain data also suggests the first drop in whale activity since November 2020. The number of large transactions declined from 28K on April 12th, 2021, to 12K transactions on June 6th, 2021.

Declining whale activity is a positive signal indicating renewed holding by large-scale investors. But this also depends on whether a whale transaction is a sell or a buy.

At the time of writing, Bitcoin is also recovering from a hash rate drop that occurred around Mid-May.  Bitcoin’s hash rate has witnessed two sharp plummets this year; the first took place on April 15th and the second one on May 15th.

The first April drop could be attributed to Chinese miners migrating due to the onset of the Sichuan Rainy Season, while the May drop could have resulted from the increased crackdown of miners by Chinese regulators.