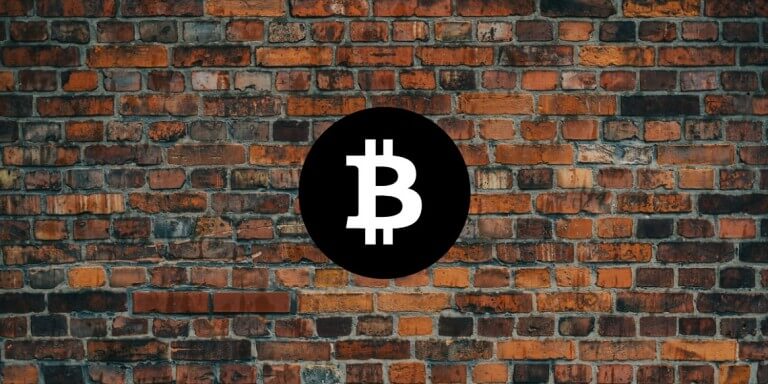 The market has traded in the green over the last 24 hours. The leader, Bitcoin, gained 0.92 percent, while Ethereum 0.81 percent. The rest of the market traded with low volatility mixed results.

The 4-hour chart shows an upsurge over the past hours as the $20,400 mark offered strong support.

From there, another rally began, leading back to the $21,000 mark, where a double top reversal was formed. However, BTC/USD lacked the momentum to post a strong retrace, leading to consolidation above $20,400.

Over the past hours, Bitcoin price has started to spike higher, likely as another test of the $21,000 mark needs to be made. Alternatively, a lower local high will be set, and further selling will take place over the rest of the week.

Bitcoin price analysis is bullish today as we have seen strong consolidation above $20,400, resulting in a quick spike higher over the past hours. Likely BTC/USD will continue even higher as a result and look to move towards the $21,000 previous swing high.