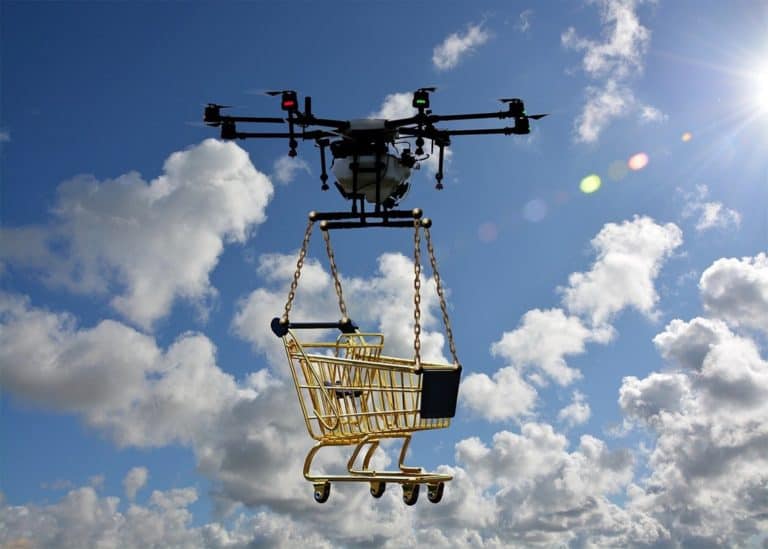 Bitcoin critic and renowned technology entrepreneur Mark Cuban may have serious concerns with Bitcoin, but when it comes to Amazon stock, he becomes an outspoken staunch supporter.

The Dallas Mavericks owner and billionaire investor Mark Cuban has been a known Bitcoin critic for a while, joining the likes of other sought-after entrepreneurs and world leaders like Warren Buffett and President Trump, who believe that Bitcoin can never emerge as a stable currency.

And while this Bitcoin critic continues to pull Bitcoin to pieces with his straight from the shoulder remarks, he does express his optimism over Amazon stocks. In his Monday night interview on CNBC’s Fast Money, where Wall Street panelists conduct post-market stock analysis, Cuban said that this is only a start of the Amazon price rally.

A quick overview of the Amazon stocks on Google Finance will reveal that the company’s shares have already witnessed around a 30% increase this year. And one of the primary reasons for its stocks to see record highs, further pushing the CEO and founder Jeff Bezos’ fortunes, is the worldwide closures due to the coronavirus outbreak.

While on the one hand are businesses struggling to sustain themselves with lack of revenue, Amazon has emerged as a clear winner amidst this crisis as a massive portion of the population now depends on the company for entertainment, shopping of essentials, and even non-essentials at times.

According to Cuban, the Amazon stock prices will only go up from here. It boasts a much larger consumer base now as people, who weren’t into online shopping earlier, have accepted it as the new normal. ‘I believe the price rally is only at its beginning stages now,’ Cuban claims.

Even in a case where the American economy manages to reopen, and the stock market bounces back, all assuming that the coronavirus spread has been curbed to a large extent, people will fear to step out of their homes as the vaccine is not likely to be in the market anytime soon. Amazon will continue to come to the rescue of these consumers at that time, Cuban said assertively.

Per him, the biggest losers during and post this crisis will be the small and medium-sized companies as they would lack the experience and knowledge on how to protect their consumers. As a result, people will increasingly turn to Amazon to keep them fed, entertained, and safe.

Meanwhile, Amazon seems to be on a hiring spree ever since the crisis gained a foothold. According to CNBC’s report published on 16th March 2020, Amazon has recruited more than 100,000 delivery assistants and warehouse staff since March and plans to bring more 75,000 employees onboard, to cope up with cascading demand.

Nonetheless, Bitcoin critic Cuban’s perception of Bitcoin might seem old-fashioned to many; however, his bullish estimates on Amazon stocks could be fully justified this time.