Mark Cuban talks about Bitcoin and American economy amid coronavirus 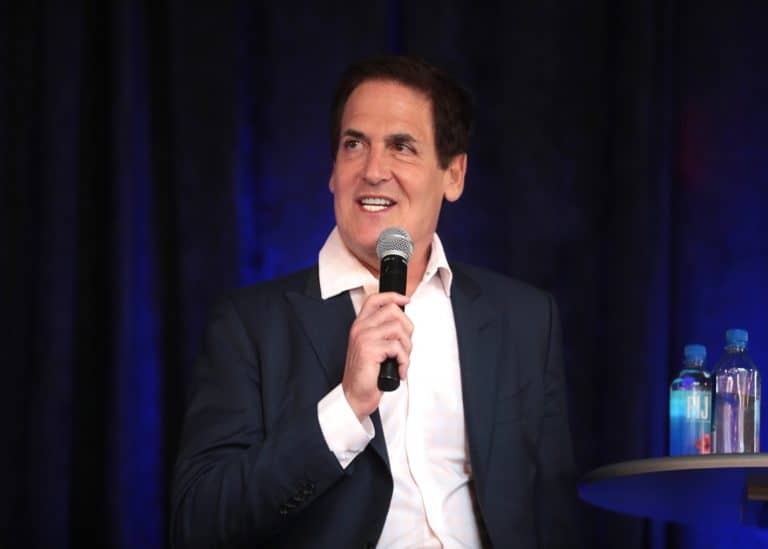 In a recent episode of The Pomp Podcast billionaire entrepreneur and Bitcoin critic Mark Cuban shared his opinion on the monetary policy decisions taken by the government post the health crisis and what it would take to change his critical stance on Bitcoin.

The widespread lockdowns to curtail the spread of the deadly virus have blocked out large swaths of the global economy in March and April. The American economy, in particular, has witnessed a suicidal dip in retail expenditures and overall industrial output.

Nevertheless, the Trump administration is anxiously helping American individuals and corporations weather the aftermath of the coronavirus pandemic and boost the economy to get back on track as soon as possible.

Thus, the Pomp Podcast anchor, Anthony Pompliano, asked the famous shark investor and the owner of NBA’s Dallas Mavericks, Mark Cuban, on what he thinks about America’s comprehensive stimulus package with hopes to fix the financial distress of millions in the country.

Our money is not a gift but an investment, Mark Cuban

Cuban acknowledges that specific industries, especially the airlines, hospitality, and events, have been impacted dramatically due to closures. They need cash to survive this tragedy. I am not the one who opposes the government’s anxious efforts to help them stay afloat; however, it must be borne in mind that at the end of the day, it is taxpayers’ money, he said assertively.

Small-scale industries aside, but if your and my money is being paid to these large corporations to survive these dark days, then I want it to be considered as an investment. There’s no free money. We want something in return when things go back to the way they were before the crisis, Cuban said.

Referring to what the Wall Street veteran Warren Buffet once did with Bank of America and Goldman Sachs to get what he wanted in the form of preferred stocks and warrants, the billionaire entrepreneur said that he expects the treasury to do something on those lines. That is the only way for the American economy to recover rapidly and effectively, Cuban explained.

Speaking about the current state of the stock markets, which are going from bad to worse as we speak, Mark Cuban feels that the worst is not yet over. There is going to be a further decline; however, three to five years from now, we will be in a much better position than we were before, he affirmed.

According to him, the America post coronavirus pandemic will be home to some of the most amazing companies, with innovative concepts, and that he would be willing to invest in them.

That said, despite being a successful investor on ventures that are practically built on cryptocurrencies, Mark Cuban remains a staunch Bitcoin critic to this date. “I’d rather purchase bananas than buy Bitcoin,” he said in his interview with Wired.com last year.

Given the current economic slowdown and conspicuous challenges with fiat money, Pompliano felt it would only be fair to ask if his perspective about cryptocurrencies, Bitcoin, in particular, has changed.

Not everyone can understand the terms Bitcoin halving and Bitcoin mining. It isn’t user-centric yet, Cuban continued. It has to be frictionless and easy to comprehend if it wants more users under its belt, and currently, that’s not the scenario.

Despite pointing to its growing number of use cases in retail with thousands of merchants across the globe accepting and promoting it, Cuban feels that that Bitcoin still remains mostly dependent on fiat money.

To take any action with Bitcoin, be it transfer of money or spend it on purchases, one still has to convert it. This implies that Bitcoin is reliant on fiat money. But that’s not the case with gold as I could use gold bars or coins to yield returns. Bitcoin is virtual, and whether you like it or not, that is its biggest strength as well as weakness, Cuban argued vehemently.