Trump denounces use of Bitcoin and Facebook’s Libra 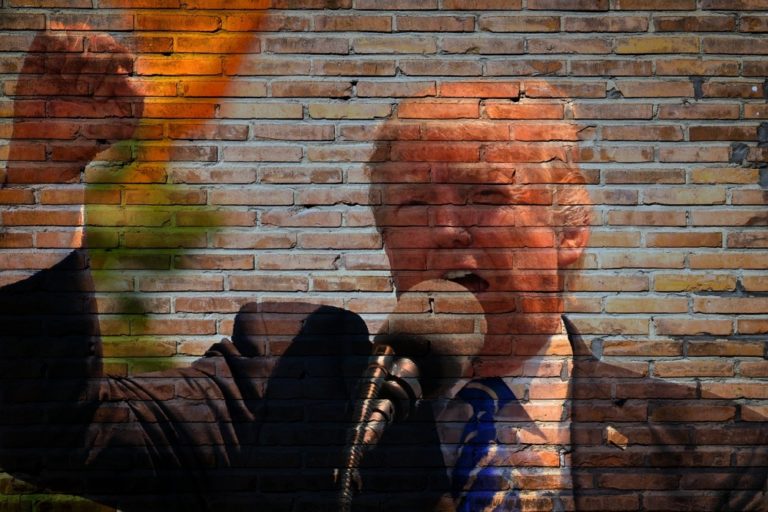 For the first time ever, Donald Trump, President of the world’s largest economy, the United States, breaks his silence over the future of Bitcoin and Libra – and not in a good way!

No one is ignorant enough to not know that Bitcoin is a decentralized digital currency and is not guided by a central banking framework. This precisely became his talking point. On Twitter, he lambasted the crypto king as a zero-value currency.

While Trump highlighted the already pronounced facets of the cryptocurrency, such as being highly unpredictable, unguarded, holding no intrinsic value, and vulnerable to crimes, the crypto supporters did not hold back their opinions.

In response, they too lashed out at his short-sightedness and inability to retain dollar power.

This is a major mistake on your part and shows a lack of vision!

For a man who was believed to have won the presidency largely due to Facebook’s network and access to information, his reaction over the company’s one-of-its-kind, blockchain-based global currency Libra, comes as a shocker.

It is speculated that the response was triggered by Facebook’s announcement of launching Libra in 2020, with extensive backing from other large corporations.

Trump concluded the argument stating that the nation will continue to see only one fully-regulated, dependable, and the most tradable currency – that is the US dollar! He proudly claimed it to be the world’s leading reserve currency.

To some extent, Trump’s remarks on digital economy reiterate the sentiments of a former US President. In 2016, Barack Obama expressed his concerns surrounding digital currencies’ encryption and its reliability.

However, his following quote on Bitcoin’s soundness was completely unpredictable and uncanny.

“Because if the government can’t get in, then everybody’s walking around with a Swiss Bank Account in their pocket.”

Although cryptocurrencies are still in their incipient stages, with some of them already showing promising future prospects, Trump’s public condemnation does manage to muller the reputation to some degree. While the statement does not dampen the spirits of avid crypto traders, it may avert crypto investment plans of many.