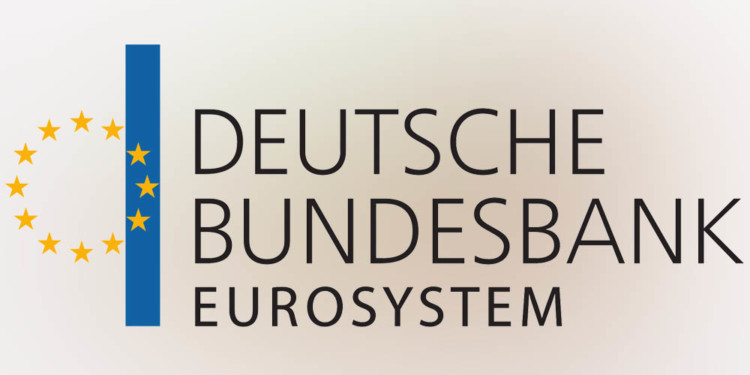 Burkhard Balz, German Central Bank’s representative, stated that financial stability is not under danger from cryptocurrencies.

The talk regarding the matter, on 9th of July 2019, with the European Parliament has been reported on the Central Bank of Germany channels including websites and other mediums.

Burkhard Balz, Member of the Executive Board of the Deutsche Bundesbank, is of the view that crypto coins are whatsoever not a threat to monetary or financial stability.

Balz further explained that a situation gets created when the proper channel is not followed, such as where there are no international standards which these virtual token should be fulfilling.

Burkhard Balz praises the technological advances taking place and has high hopes for the Distributed Ledger technology (DLT), Artificial Intelligence (AI), and Cloud computing. He, however, also warns that security checks must be made on cryptocurrency with its reputation growing.

Burkhard Balz expressed that what they’re essentially talking about is not evolution, but a method or methods to make it feasible for the people to access their financial assets in a more convenient way. A digital era that will change the financial sector for good.

Benoit Coeure said that Facebook’s stable coin, Libra is just an inch away from making a statement and the financial regulator must hear its war call before starts stampeding in.