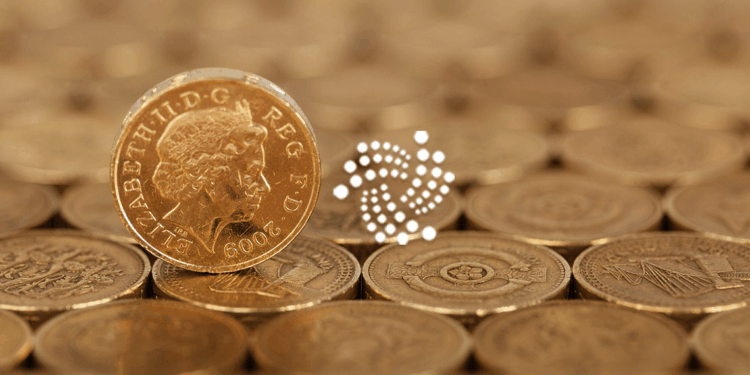 The Relative Strength Index (RSI) saw a low of 9.99, while it slipped below the level 30.00 a couple of times of the day. Such low values for the indicator show that the coin was oversold at the mentioned instances. RSI was also overbought at certain times of the day when the indicator can be observed moving past the level 70.00 on the scale. The RSI closed at 53.95.