Bitcoin and Ethereum among worst performing assets of 2020, report 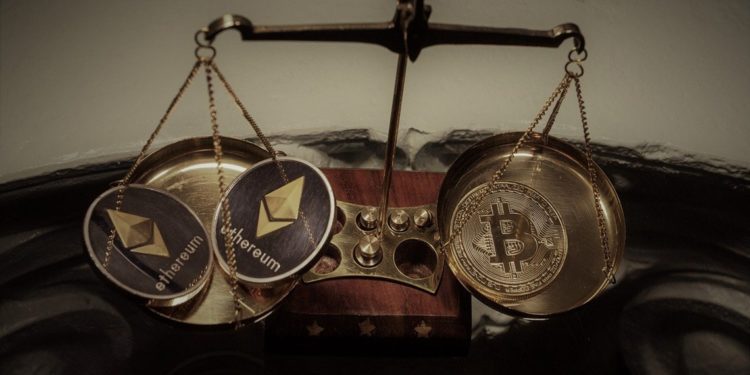 Bitcoin and Ethereum might be of the most popular cryptocurrencies known today; however, according to the recent statistics published by crypto analyst Larry Cermak, the two are not only among the worst-performing assets until now but second only to oil – an asset that’s witnessing a most significant drop in price since 1991.

Times are dark for every investor under the sun today. The coronavirus pandemic is showing no signs of stopping, sending global markets plunging into an abyss. As reported in the article posted yesterday, the blockchain and cryptocurrency industry is no exception, either.

That said, these are also the testing times for some asset classes, especially Bitcoin, which is often touted as the next-generation gold or the digital gold, challenging its century-old reputation for being the best “store of value” asset class.

Oil, Bitcoin and Ethereum going through a rough patch

However, Cermak’s twitter post reveals that Bitcoin and Ethereum are, in fact, least performing investments as both have lost substantial portions of value amid the crisis-stricken economies. It comes as no surprise that crude oil is the worst asset class of 2020 so far as the widespread disruption caused by the outbreak has resulted in oil prices taking a nosedive, with prices falling well below thirty-five US dollars ($35) per barrel.

And even though some experts are optimistic that the testing times for cryptocurrencies will soon come to an end with global supply chain processes coming to a halt and central banks printing excess money to aid virus-hit population, it is clear that the outbreak has put more focus on industries such as healthcare, pharmaceuticals, consumer essentials, and gold mining.

Bitcoin and Ethereum, on the other hand, plunged by thirty-five percent (35%) and as much as fifty percent (50%), respectively. Oil prices surpassed their losses by losing sixty-two percent (62%) of its value.

Bitcoin is no gold and Ether is no oil, not yet

Unfortunately, this is not a good case in point for Bitcoin crusaders who often took a jab at gold bugs such as Peter Schiff and condemned him for criticizing Bitcoin for its lack of scalability and slow-speed transactions. According to them, Bitcoin’s true potential was never about being able to carry out fast transactions but as a safe haven asset, just like traditional gold.

Now, with gold enthusiasts actively trading gold making in the market and prices gaining 0.3%, the same time when markets went crashing, it seems clear that cryptocurrencies like Bitcoin and Ethereum still have a long journey ahead of them if they plan to take on age-old, time-tested assets.