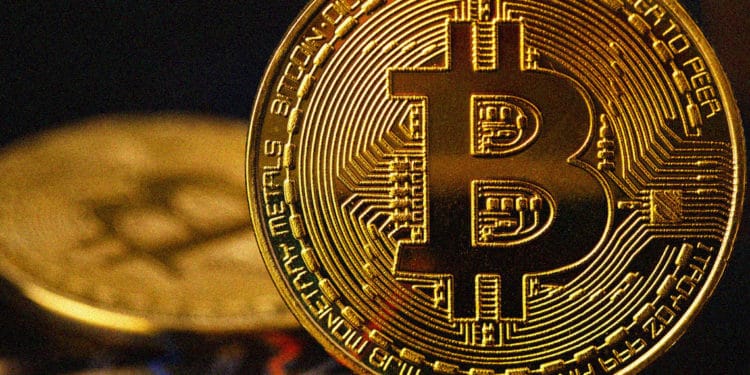 Bitcoin price is taking a step back today when it fell below the $6000 range and then the coin is stabilizing.

Per a seasoned trader and analyst, Dave The wave, Bitcoin price will escape the Buys zone in a 5-month window. Buy zones exist within every cycle of Bitcoin indicating the best time to buy the asset.

As Dave the wave explains his theory, the window for the buy zone is a very small and precise one which is immediately followed by a healthy price increase.

Last time this buying window occurred was in November of 2018 till May of 2019, a total of 162 days, hence included the 2 year low of the last days of December.

People got 162 days to buy in the buy zone last time. I wonder how many days they'll get this time…. pic.twitter.com/KzRz4Mh8AH

The king coin Bitcoin left the previous buy zone at the $5,500 mark, which is relatively close to that of today. Bitcoin price entered the buy zone on this ongoing Black Thursday.

Bitcoin halving to coincide with the buy zone?

If this market cycle is similar to the last one, then it gives buyers approximately 3-months to exploit the bleeding asset. To some extent, it is in line with the bullish pre halving narrative. The supporters of Bitcoin believe that this halving event will cause the Bitcoin price to surge exponentially.

One of these supporters, Plan B, writer of the Stock-to-flow Bitcoin (BTC) price model gave his reasoning for the potential price surge; Plan B stated that after the 2020 halving event, the rarity of Bitcoin will be synonymous with that of Gold which will result in its price growing exponentially.